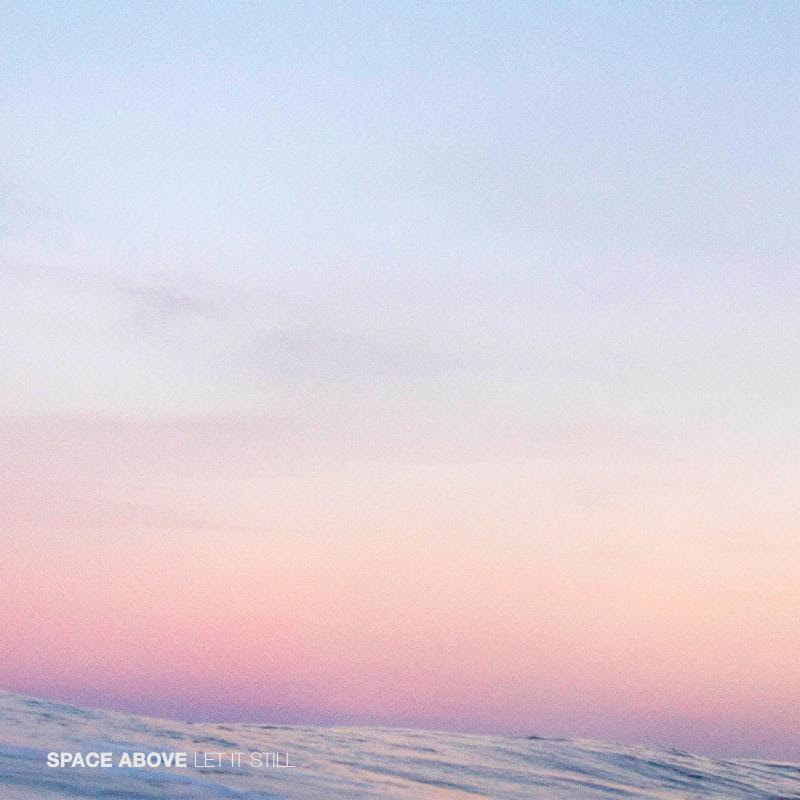 Indie electronic trio, Space Above, have premiered the second single “Let It Still” from their upcoming full-length album Still, set for release on February 17. The album is available for pre-order today.

Space Above is the side project of Aaron Short, the New Zealand artist best known as producer and keyboardist for The Naked and Famous. During a period of collective uncertainty among the members of The Naked and Famous, Short sought alternate means of expression. He collaborated with fellow kiwis Sam McCarthy (BOYBOY) and Maddie North (So Below) in an exploration of darker, electronic music.

Short offered insight about the creation of “Let It Still,” saying:

“‘Let It Still’ wouldn’t exist without its precursor, ‘Fall Through.’ While finishing the ‘Fall Through’ mix, I had accidentally selected a small, out-of-time section of the song and it began to play on repeat. It had a perfect swing to it, which provided the tempo and bass to a whole new song.

When working with a 1-second loop on repeat, you have to move fast before you go crazy. There was a phase in it’s creation where Sam and I had to completely rebuild the song from scratch.”

It only felt right that Maddie treat the song as the sibling it was and give it a similar vocal treatment. We fell for the melody immediately … Maddie had some great lyrical ideas based on a flight she’d just taken from New Zealand. I love it when a really simple lyric concept like that can take on such a deeper meaning.” 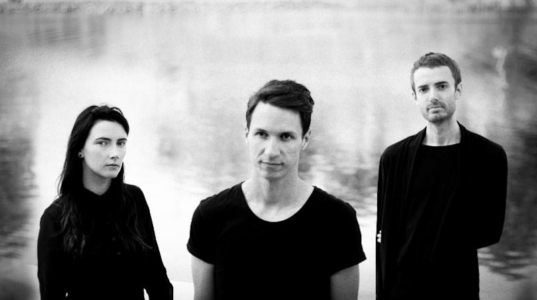 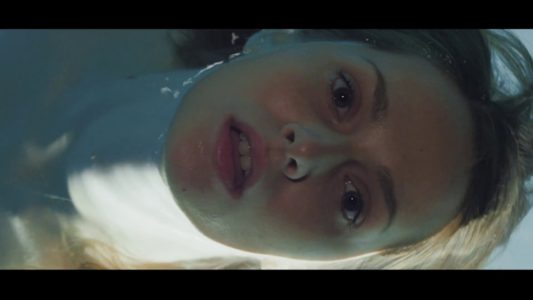 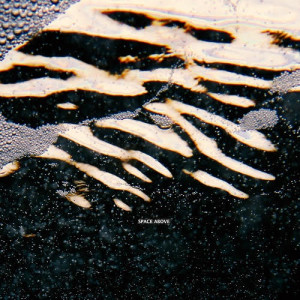