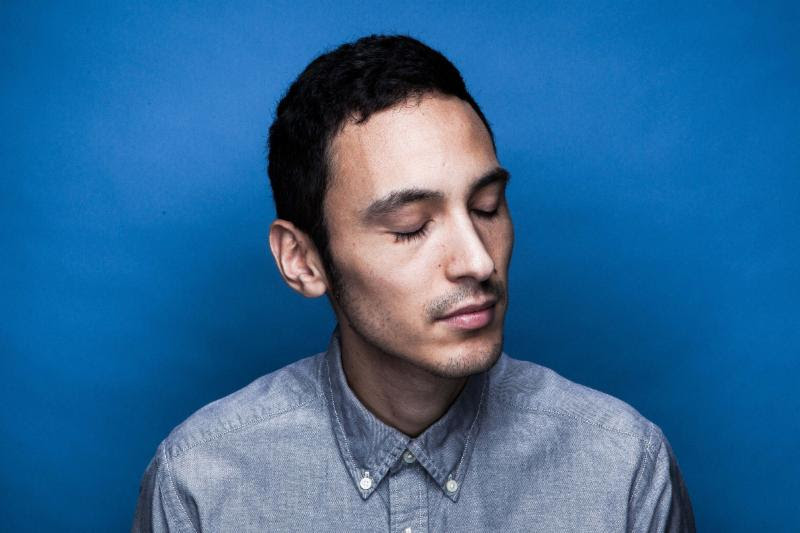 French producer Les Gordon has announced Abyss, a new five track EP for Maison Kitsune due out September 30th. On Abyss, Les Gordon’s electro acoustic altitudes have evolved into a trap oriented trip, as the young producer explores themes of introspection and depth.

To coincide with the announcement of the EP, Les Gordon is also sharing “Paradise”, the first single from the new project. The track finds Les Gordon playing with original vocals for the first time with the help of Tel Aviv singer ADI over dreamy and brooding production.

Les Gordon, aka Marc Mifune, has been progressing his way to the top of the electronic music scene for the past two years. In 2013, Les Gordon seized the opportunity to precede the international artist Stromae on the TransMusicales festival’s stage, and to open for Madeon at the Parisian venue Le Trianon. Flash forward a few years later and he supports French band Fauve on their spring tour, catching the attention of famous Parisian label Kitsuné, for which he released his Atlas EP. The eponymous track, “Atlas,” quickly reached one million plays.