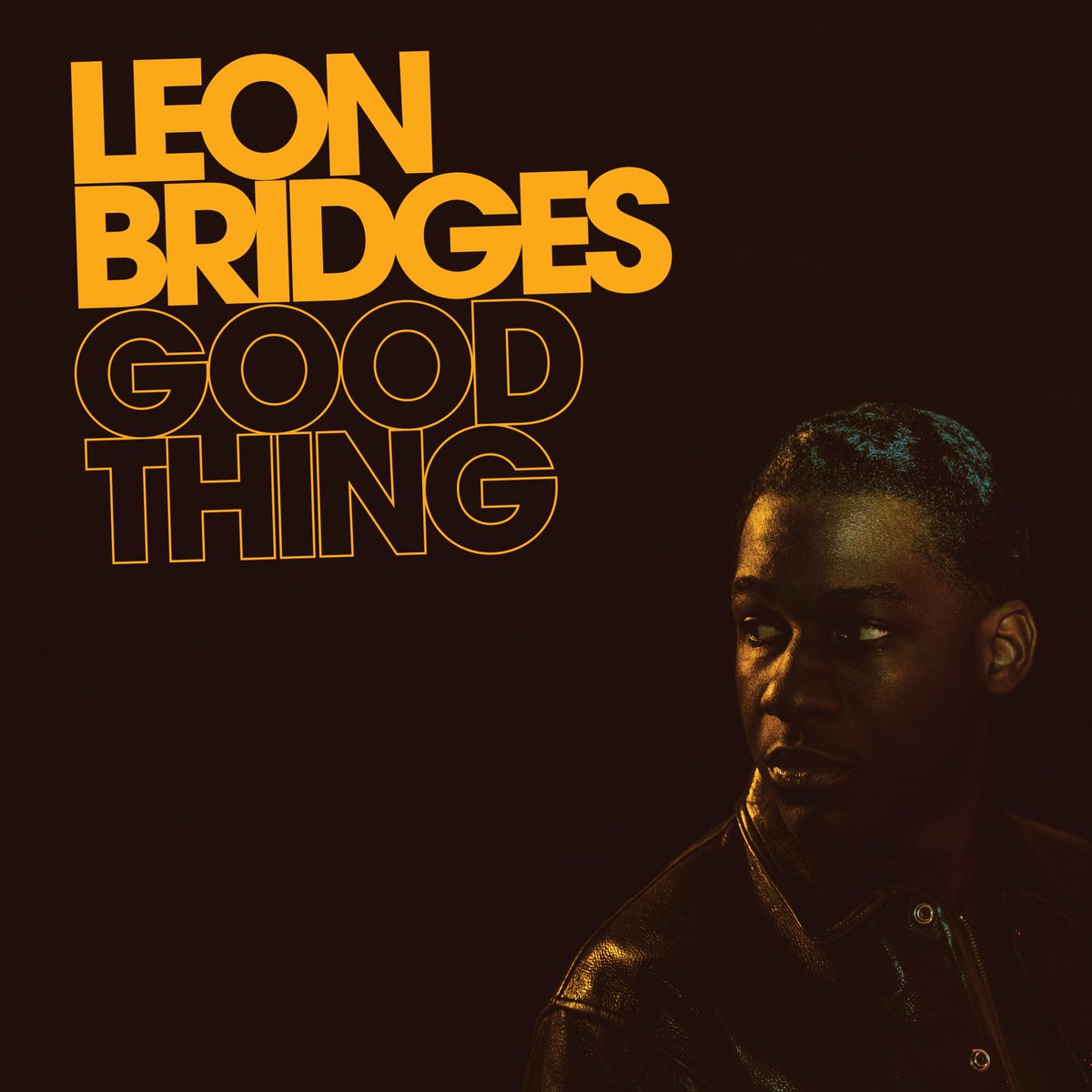 Leon Bridges has made a name for himself as a true modern troubadour, that can make even the most vintage soul grooves feel welcome in modern times. Though it seemed like Bridges new record was completely shedding the past, he’s cleverly mixing tones of his old work with lots of contemporary pop. Though it will feel a little scatterbrained at times, this is a fun and comforting record that will warm listeners’ hearts.

Bridges oozes classic pop and Sam Cooke in the swelling strings of “Bet Ain’t Worth The Hand” while Bridges goes all out to make the performance feel anything but cheesy. The harmonies build a wonderfully warm energy throughout the album to make the album as catchy as it is comforting. A slick groove overrides the old-school charm immediately on “Bad Bad News” as Bridges seems to jump ahead several decades sonically, while holding his influences close to his writing. With a touch of jazz in the flourish-heavy playing and ecstatic vocals all over the track, Bridges makes a track that will appeal to pop fans from any generation.

“Shy” blends tones a little more subtly as Bridges leans into his soul for something that feels dark and smoky. The affected quality of the guitar hook is strange but unique, and gives the song a one of a kind sound that feels influenced by the world of hip hop. There’s a classic tone to “Beyond” that brings a cute and chipper energy to a love song that is so rare anymore, while tackling some of the great harmonic qualities that boy-bands of the ’90s brought to the sound. Regardless it’s Bridges’ light falsetto shrieks that make the song go over the top top.

The most modern-pop energy comes through on “Forgive You” as a heavy and cold feeling seeps through and is about as close as Bridges could possibly get to The Weeknd. Hearing Bridges’ reinterpret himself and push his limits is so refreshing, while it doesn’t feel too far from his core sound. “Lions” takes this in a different direction as Bridges’ core soul sound is opened into sparse arrangement and slow groove. This said, so much of this energy can feel draining from a pacing standpoint that the track may not stand as well outside of a full album listen.
Alternatively there’s a bouncy swagger to “If It Feels Good (Then It Must Be)” that balances James Brown and Bruno Mars’ styles while integrating them into his own voice. Taking this uppity sound and putting his own spin on it, Bridges really finds a new comfort zone for his work. This is what makes something like “You Don’t Know” so fun, as Bridges takes this one step further to make something with a little more Justin Timberlake in its bones. Though it definitely feels less true to what Bridges has been doing, the sense of fun he’s clearly having on the track is so infectious you really won’t care.

After all this exploration, one might see “Mrs.” as a step backwards, but Bridges finds such a fury in his delivery that it feels like his most personal recording on the album. Though it certainly comes off a lot more stagnant than many of his songs on this record, he at least gives the vocals the right heft to carry on. On “Georgia To Texas” however, Bridges goes all out on ambitious writing, as he spirals vocal lines without fear and lets saxophone fly fearlessly.