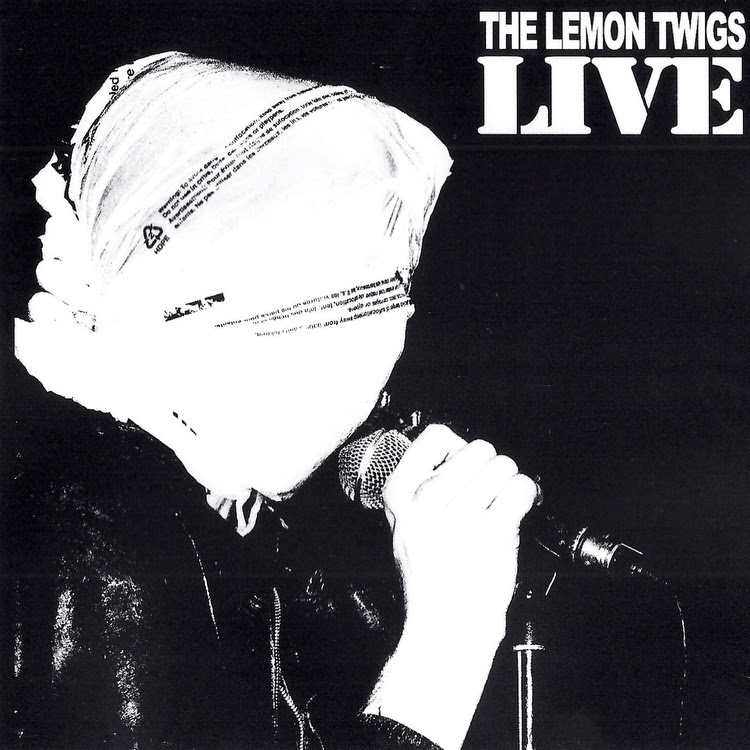 The duo of Brian and Michael D’Addario have announced a live album out now exclusively on Bandcamp. The twelve songs were recorded in Pawtucket, RI, Northampton, MA and Los Angeles, CA on their Go To School Tour in 2018. 100% of proceeds from THE LEMON TWIGS LIVE will benefit Coalition For The Homeless’ COVID-19 response. The charity is the nation’s oldest advocacy and direct service organization helping homeless men, women and children in New York City. Learn more about the organization here:

The D’Addario brothers will return with their third LP, Songs For The General Public, on August 21 via 4AD. Songs For The General Public was written, recorded and produced by the D’Addarios at their Long Island home studio, Sonora Studios in Los Angeles and New York City’s Electric Lady. The first single “The One” was released earlier this year to critical acclaim from music fans and critics.