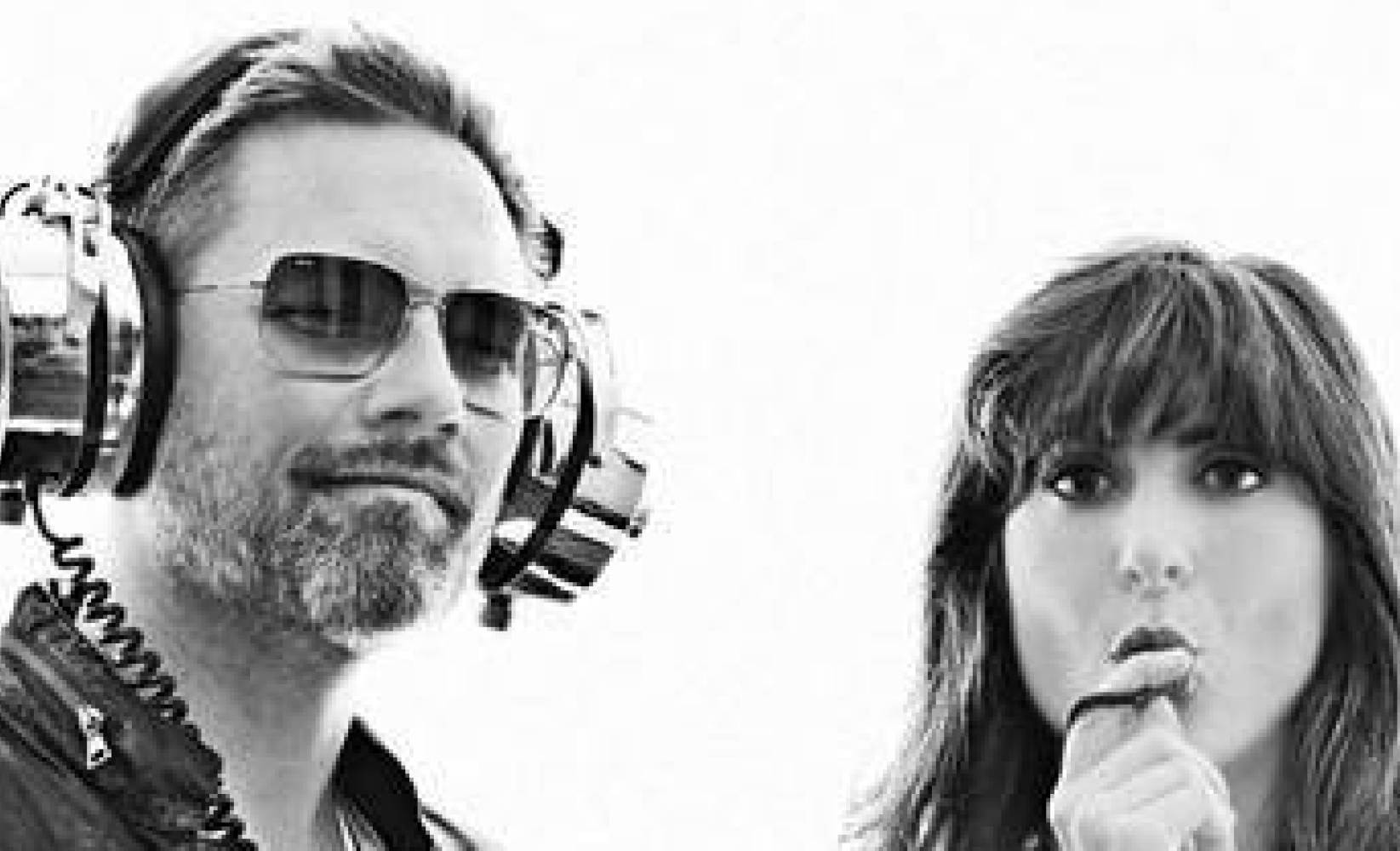 Leisure Cruise has released a new video for their single “Mother.” The video-filmed in Cuba-follows the story of a girl who by day cleans hotels and by night dances in the water. There’s something really empowering about watching the leading lady find a sense of confidence and power in her dreams.”

Leisure Cruise’s east coast tour kicks off on Saturday in Orlando at The Backbooth. The tour will also make stop in Tampa, Atlanta, Chapel Hill, Richmond and more. All upcoming shows are listed below.

Leisure Cruise is Dave Hodge and Leah Siegel. Dave Hodge is a Canada-born musician (Broken Social Scene & Bran Van 3000) who has performed with Feist, Macy Gray, Brazilian Girls, and Basement Jaxx. He was sitting in a café when he saw an acquaintance walk by: singer and songwriter Leah Siegel (a fixture on the New York scene known for her solo project Firehorse and for singing with The Citizens Band), and asked her if she wanted to try some co-writes. They got to straight to work, and didn’t stop until their debut album was finished. So what does this mash of influences sound like? Something sounding like the future as imagined in the past-yet rooted in the now. Imagine the music of a John Hughes film if it had been written by Bowie, remixed by Johnny Jewel, and fronted by a female Prince, and you’ll start to get the idea. Rounding out the sound is an impressive roster of guests (Metric’s Jimmy Shaw, Blondie’s Tommy Kessler, Liam O’Neil from the Stills, Justin Peroff of Broken Social Scene, and Drake’s Adrian Eccleston). It’s at once dark and light, serious and fun, melancholic and euphoric. Ask Hodge and Siegel about their sound and process, and the answer sounds a lot like what happiness researchers call flow. “We’re not trying to emulate anything,” Hodge says. “We’re just making music that we’d want to listen to ourselves, and hopefully that means others will want to, too.”