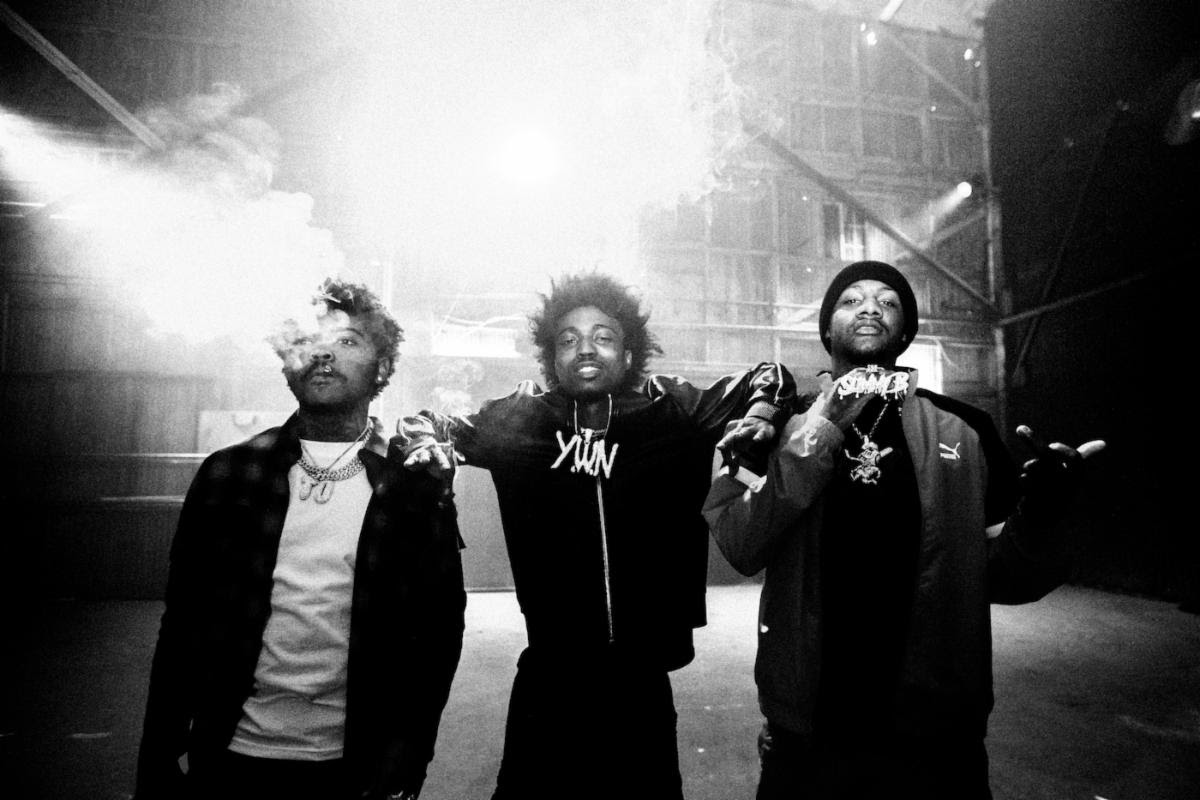 OB X RBE have shared a new song. “Legend” is the first offering from the Bay area rap trio’s forthcoming album, Strictly Only Brothers, and definitely continues a successful 2019 positioning them on the verge of a breakout.

“Legend” follows this year’s collaborative album with Hit-Boy Family Not A Group, their collaborative EP with Marshmello Roll The Dice, and a performance at Coachella. The group continues their meteoric rise since last year when they released two albums (GANGIN and GANGIN II), toured alongside Post Malone and 21 Savage, appeared alongside Kendrick Lamar on the Black Panther soundtrack.