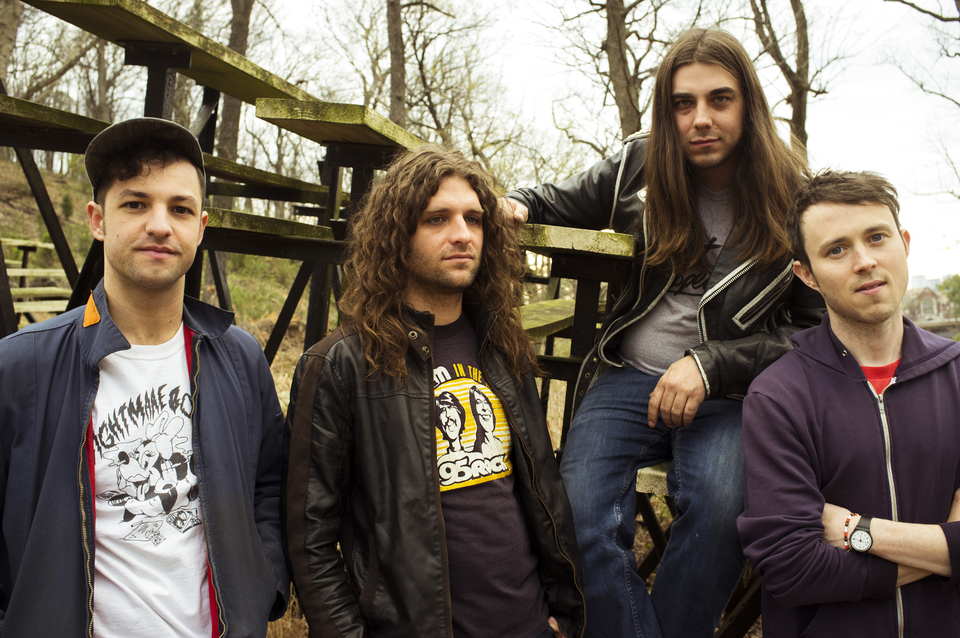 Lee Bains III & The Glory Fires’ “Sweet Disorder!” b/w “Stars” 7” single is out today, worldwide on Sub Pop.
“Sweet Disorder!” was produced by Tim Kerr, cut by Jeremy Ferguson, mixed by Bains and Ferguson at Battletapes in Nashville, TN. The b-side, “Stars,” is a cover of Birmingham, AL group Primitons, and it was recorded by Lee on Lee’s phone in Atlanta, GA, and shined up by Ferguson at Battletapes.

Lee Bains III on the new single:
“The song “Sweet Disorder!” is about disrupting systems that have proven to fall short of, if not completely undermine, their purported missions (e.g., criminal justice, mental health, the church, language) for the sake of realigning them with those missions. The song developed out of months spent revisiting the Objectivist poets, binging on early Clash albums, and observing the Atlanta actions surrounding the deaths of Michael Brown, Eric Garner and other unarmed people of color. The song is the first completed work in a group of songs, tentatively titled Juvenile Detention, aimed at investigating questions of socialization, youth, identity, law, privilege, religion, culture, place, causality and memory.”

The song “Stars” was originally performed by the Birmingham band Primitons, and was released on their self-titled, Mitch Easter-produced 1982 masterpiece EP. The song is a result of the powerful songwriting team of non-performing lyricist Stephanie Truelove Wright and singer/tunesmith Mats Roden — an original pillar of our city’s punk/independent scene, a pioneering openly gay hometown musician, a gentle, self-deprecating soul, and a brilliant songwriter and bandleader who managed to craft melodies out of whimsy and nostalgia, sweetness and fire, sophistication and trash in such a way that could only have taken shape on the Southside of Birmingham. Mats passed away in 2014, and this record is dedicated to his memory and to his songs.”