“Leave A Light On” By Japanese Wallpaper 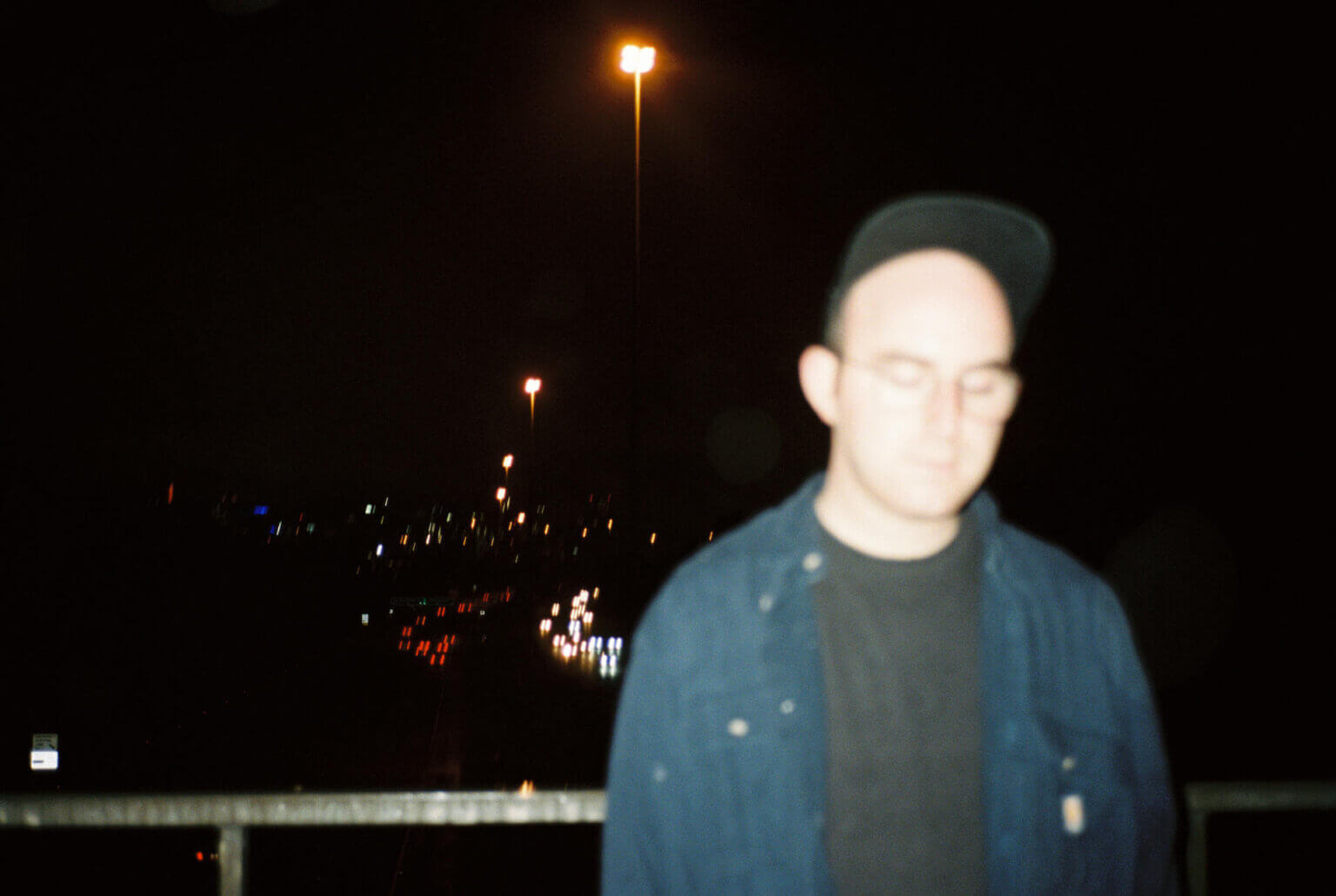 Japanese Wallpaper, the artist project of Australian producer, writer, and musician Gab Strum, returns with a new single, “Leave A Light On,” the first taste of new music since his debut album Glow.

“Leave A Light On” is co-crafted with friends and regular collaborators Alex Lahey and Demi Louise and co-produced by Chris Walla (Death Cab for Cutie). A life-long Death Cab fanatic and having been previously tapped for a remix of the band’s 2018 single “Northern Lights,” Gab connected with Walla at a speed-dating style songwriting camp where the pair’s union formed over conversations, Janet Jackson records, and lots of subsequent mid-pandemic back-and-forth online. Strum shares, “I keep finding myself in the same orbit as a lot of my heroes, and then becoming friends and getting to do all sorts of things together with them. It’s crazy.”

While Glow took Japanese Wallpaper’s sound to more ambitious and mammoth sonic destinations than he’d ventured before, the latest single’s guitar-led, urgent feel is the result of taking those sounds to the tangibility of the stage, learning the art of resonating with an audience at each of the more than 150 shows he played, either as Japanese Wallpaper or as a touring member of the plethora of other acts like Allday, Mallrat and George Alice.

Speaking to the next phase of Japanese Wallpaper, Strum explains, “it’s just me in the studio with my friends, which is my favorite thing in the world to do. I feel really lucky to be in a position where I get to work with some of my favorite songwriters and artists and kind of help realize the vision for those people, and in turn, realize it for myself.”

With more ambient, electronica-based beginnings, Japanese Wallpaper became an Australian indie music fixture at the age of 17, swiftly going on to release his debut EP and landing a place on the Zach Braff film Wish I Was Here. As the list of musical kin grew, so did Strum’s footprint and influence on the wider music scene. Strum became a trusted fixture in the studio and on the road for some of Australia’s most needle-moving musical forces, including Allday, Mallrat, and Alex Lahey (the latter working with Strum on the recently released Netflix original Mitchell vs. The Machines).