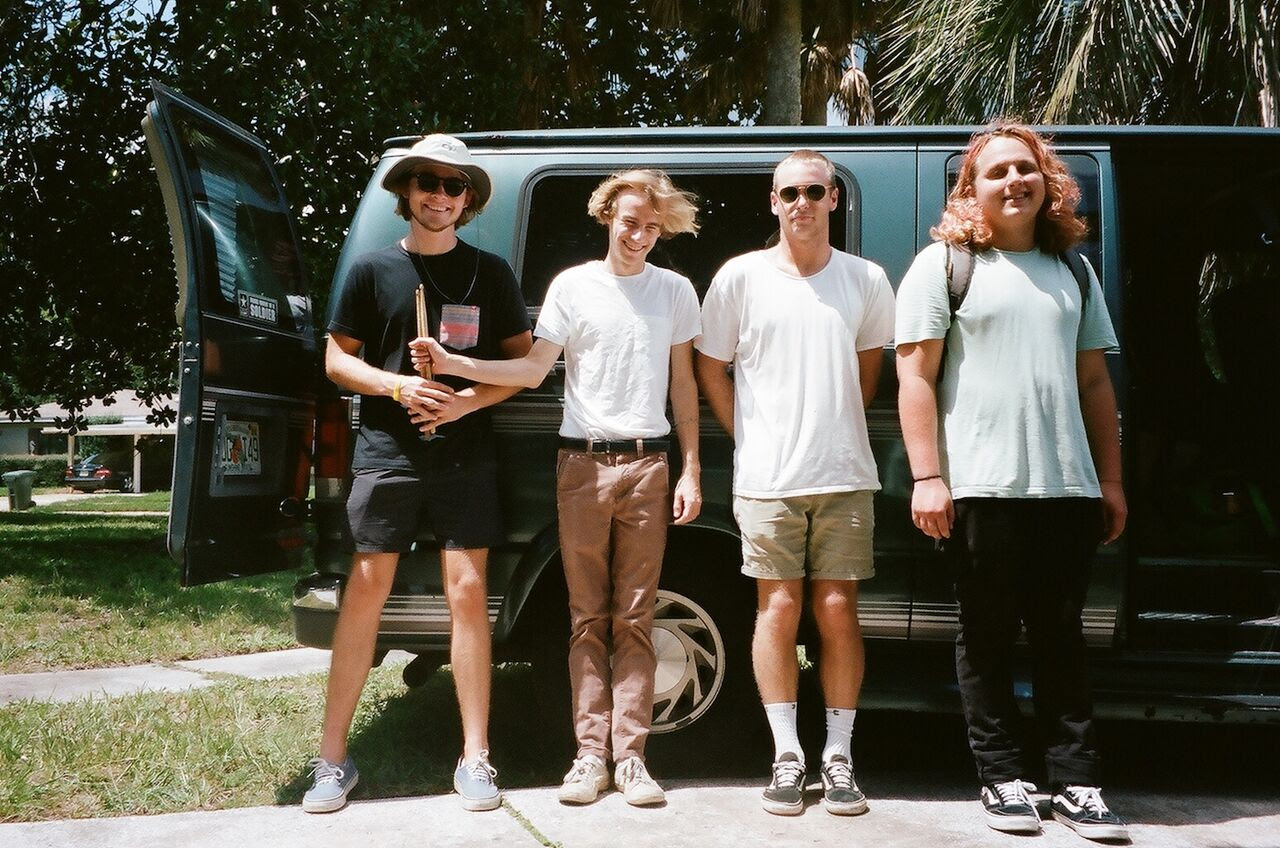 Jacksonville band Faze Wave have released the track “Leagues” and it is the A-side of a single out now via Canvasclub.

Faze Wave is a four piece that got their start in Jacksonville, Florida. Good friends Matthew Flynn (singer/guitar) and Zachary Stickler (drummer) started writing music together in 2014 in the living room of Zachary’s grandmothers’ house. As they started playing local shows bassist Hunter Hielman and guitarist Jacob Nemeth joined before the band gained momentum. After releasing their single “Makeout” in May of 2016, Faze Wave embarked on tours up the east coast before releasing their first full length album “Melt”,which was engineered and produced by Chris Flowers of A1A Audio Productions. The album was inspired by the youthful turmoil of Flynn’s unique upbringing. Flynn describes the music to come as evolved sense of maturity and a new outlook on life as music shapes it more and more.

Faze Wave started as a group of high school friends with mutual in Rock and Electronic music back in December of 2014. Singer/ Guitarist Matthew Flynn, drummer Zachary Stickler, Bassist Hunter Hileman, and guitars Jacob Nemeth started playing in Zachary’s grandmothers living room. After writing a few songs and playing some local gigs, the band took shape and decided to see how far they could take it. In efforts to share their music outside of their current hometown in Jacksonville, Florida the band toured the east coast and plans to play both coasts by early 2018. Fans began to show interest in Faze Wave due to their heartfelt lyrics and melodies that resembled the emotion in the stories of an old soul rather than a group of young teenagers. The dreamy sounding vocals clash with the distorted guitars and heavy drums to create a mixture of Shoegaze and Rock n’ Roll that gets straight to the point. Flynn describes has lyrics as a personal realization through past experiences that seemed to define him in one way or another. Faze Wave continues to release music in hopes that it connects with the listeners, who will hopefully take something from the honest lyrics or catchy instrumentals. 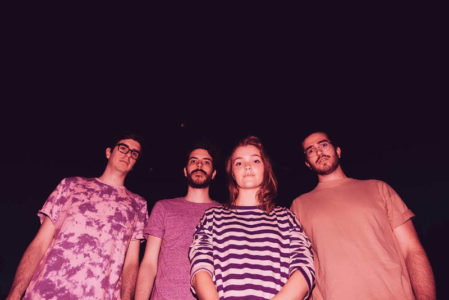 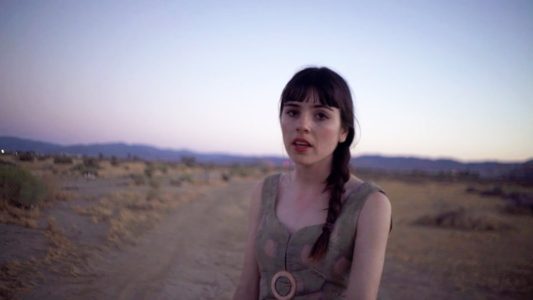 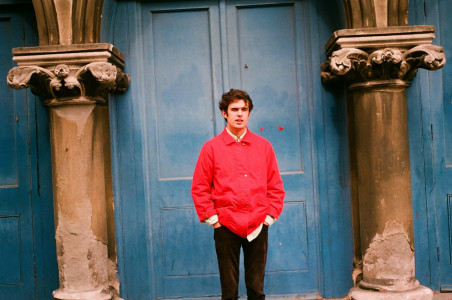 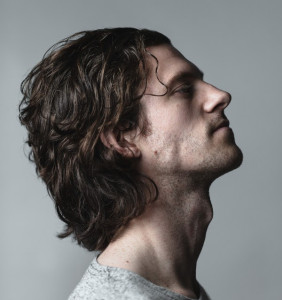