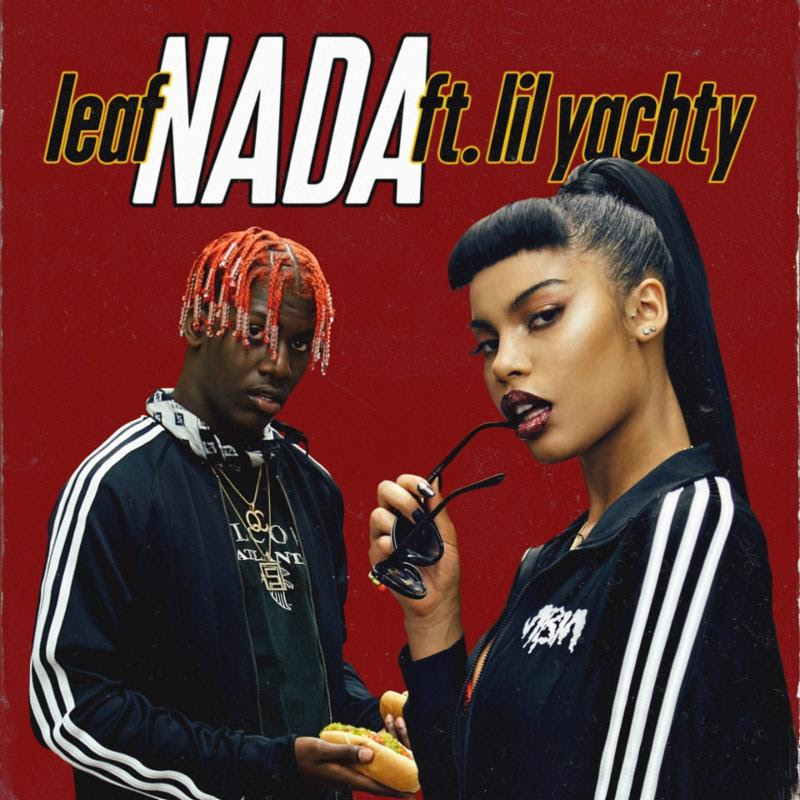 Leaf and Yachty will be performing at Fool’s Gold DAY OFF in New York on August 20 alongside Migos, A-Trak and more. Before that, catch her at DJ Enuff’s Hot 97 Who’s Next showcase at SOBs on July 26.

Lil Yachty is also setting sail on his first headlining tour. The Boat Show will take the rapper from Vancouver on August 6 to the Made In America Festival in Philadelphia on September 4. 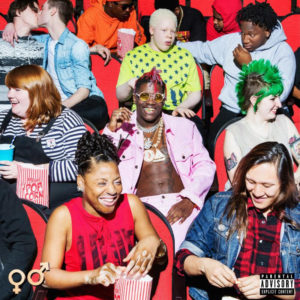