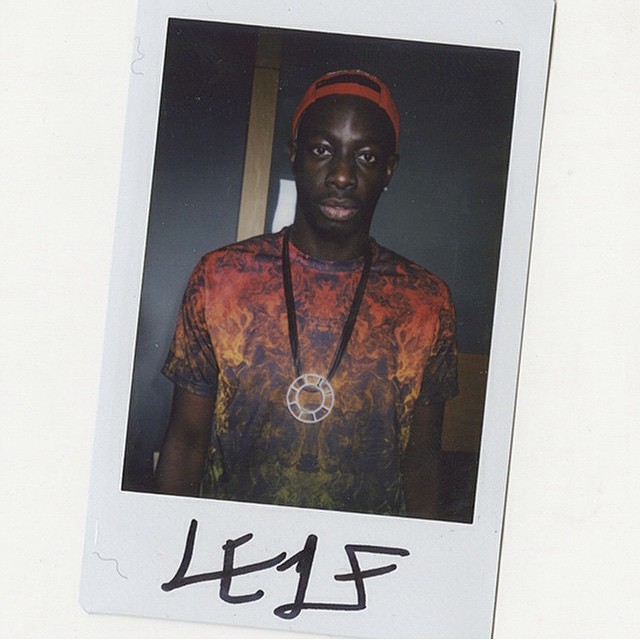 Maintaining his dynamically controversial personality through the record, Le1f draws inspiration from the Riot Grrl Movement and artists like M.I.A. and Missy Elliott. The album is both a celebration of marginalized identities and Emma Goldman’s infamous quote, “If you can’t dance, it’s not my revolution.” You can check out another track off the album for “Rage,” produced by Balam Acab up top.

Additionally Le1f has announced a string of Riot Boi parties in support of the album that include a Terrible Records CMJ Party in New York + additional New York, LA, Toronto appearances.