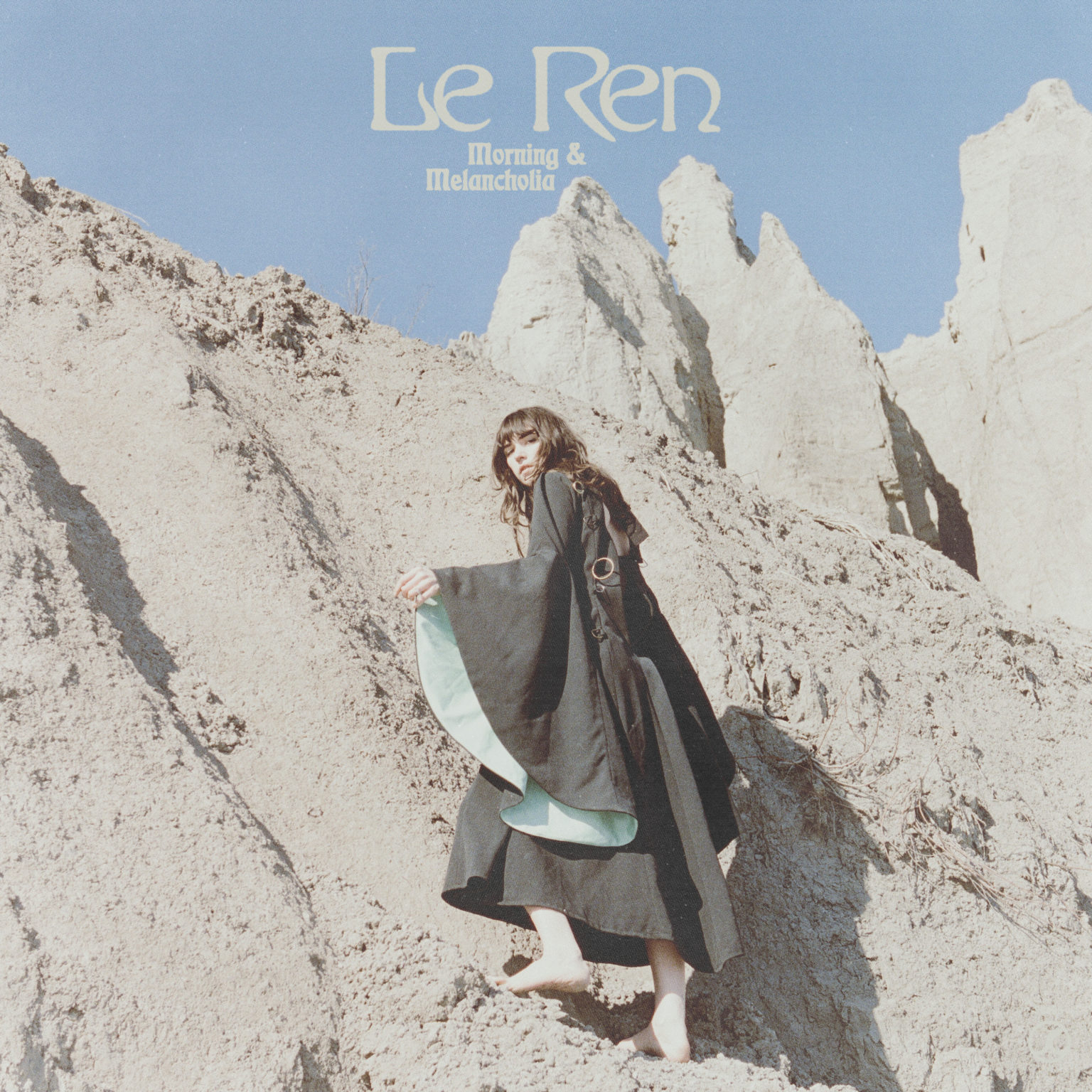 Le Ren, AKA: Montreal-based musician Lauren Spear, has announced her forthcoming release, Morning & Melancholia, will be available on July 31st via Secretly Canadian/Royal Mountain. Ahead of the release Le Ren is sharing a new Ali Vanderkruyk directed video for “If I Had Wings.” Directed by Ali Vanderkruyk, is spectral. “This video lives somewhere in the distance between Tkaronto (Toronto) and Nexwlélexm (Bowen Island).

Two years ago, Spear’s ex-boyfriend was killed in a car accident. Since then, she has been struggling with the weight of being the sole keeper of their shared memories and in response, translated a sliver of that experience into music. Morning & Melancholia is a mediation on mourning, memory and how to live with the ellipses you’re forever left with in the wake of loss.

“Discussing songwriting feels the same as when someone asks about your tattoo,” says Le Ren. “You’re putting it out there, showing it in public right on your arm. Then, when someone asks you ‘Hey, what’s that tattoo mean?’, you’re shocked to have to explain it, as it is a choice that feels essential for a particular moment.”