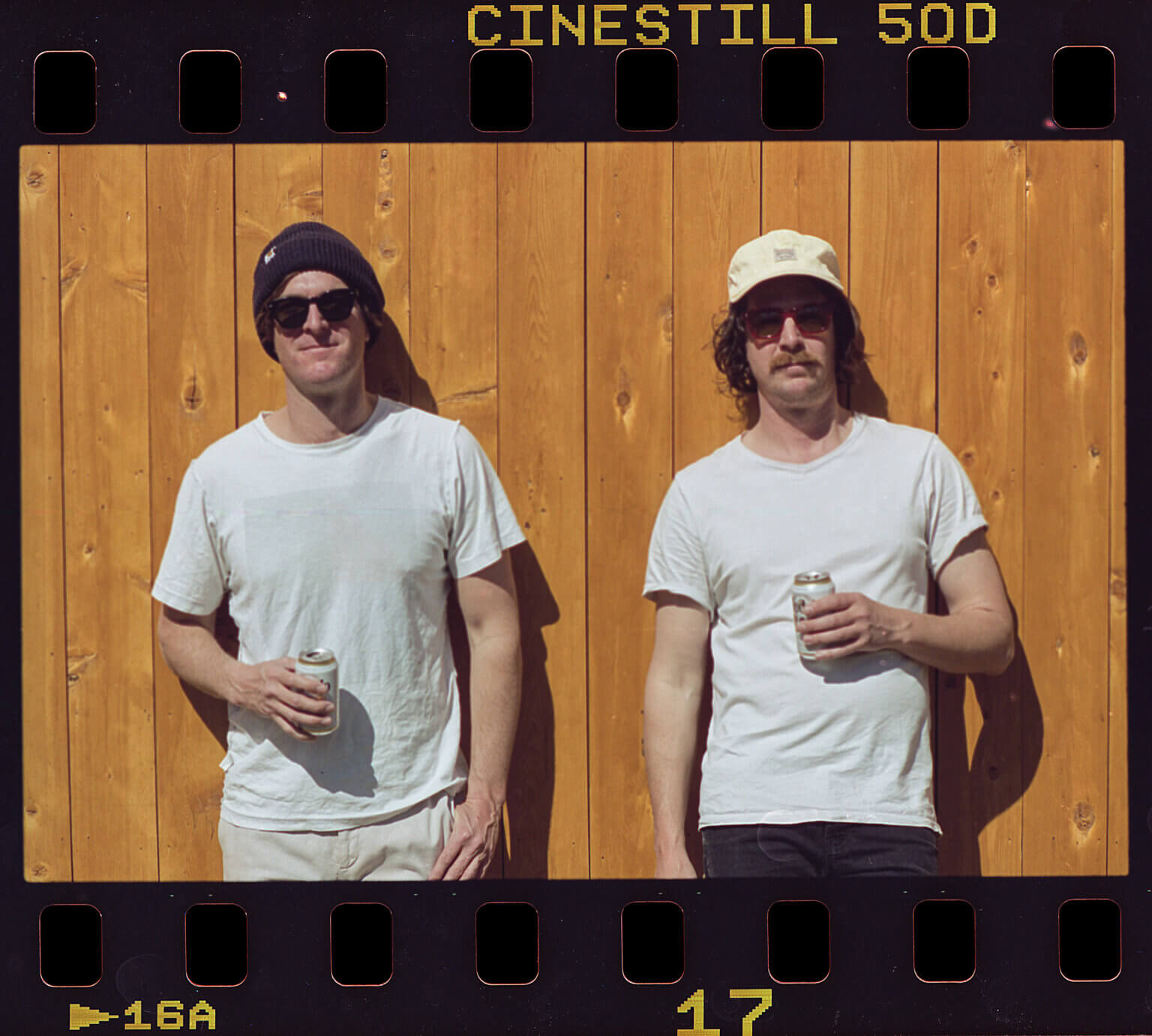 Austin Texas, collective LBR DPT’s have released their catchy new track “Spinning,” the song is off their self-titled debut LP, out July 2, 2021. is reminiscent of Jungle and early MGMT. “Spinning,” had us moving, before our first cup of coffee. “It embraces endless hope and opportunity. It was derived from being on the road rolling from town to town and tearing it up in places we’d never been or seen before. We felt unafraid of consequences of tomorrow and seemed to have all the time in the world,” Patrick Wheeler says. Featuring D’Angelo Lacy’s smooth vocals, “Spinning” is a champagne toast to years of adventure distilled into a moment.

It’s really just a song about being young and burning the candle from both ends. It was inspired by our 20’s- after parties, touring, no day jobs, living together in a band house and having as much fun as humanly possible. There was a latch to the roof top and sometimes you’d find people there in the morning. Says LBR DPT on “Spinning.”

Seven years ago, Texas singer-songwriter brothers Patrick and Nolan Wheeler disbanded their Americana project, Wheeler Brothers, in search of a new sound. They swapped their guitars for synthesizers and teamed up with
producer Misha Hercules. The project grew to encompass both coasts and an ever-growing roster of contributing musicians. Dutch singer Alex Who lends rich, expressive vocals to the record, while D’Angelo Lacy (Moon Boots and Twin Shadow collaborator) adds his silky voice to “Spinning.”Drummer Kyle Crane (Daniel Lanois, Kurt Vile, Conor Oberst).

“The record is special because we started this process as two brothers for ourselves. Now we have many brothers and a few sisters too. We had gone through a band break up, divorce and then right into a global pandemic,” Patrick Wheeler says. Those struggles make it extra impressive that the collective emerged with an album as easy and fun as LBR DPT. It’s palpable that this record was made by people who love coming together to make music that brings people together.