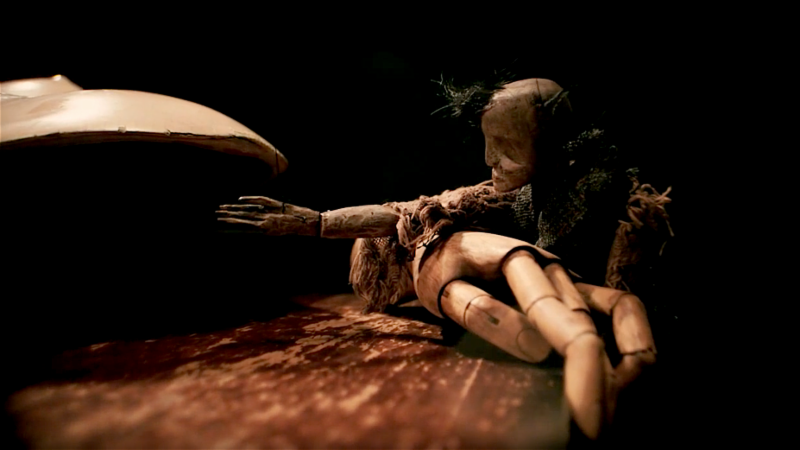 songwriter/producer/artist Lawrence Rothman has announced new tour dates, in support of his debut album The Book of Law due out October 13th via Downtown/Interscope Records. Known for a live show doused in theatrics and vision where Lawrence will show up and play as one of his 9 different alters for shows.

Lawrence has also released a video for “Designer Babies” ft. Kim Gordon. The video was shot previously the night the song was mixed and the footage disappeared inexplicably to their deep dismay and mysteriously showed up in Sigismondi’s files many months later leading to the release now. 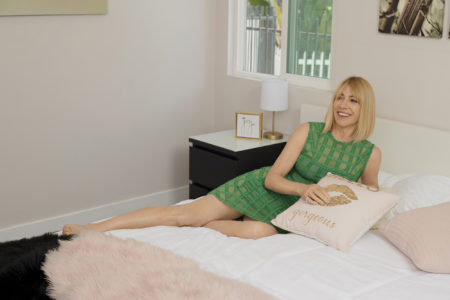 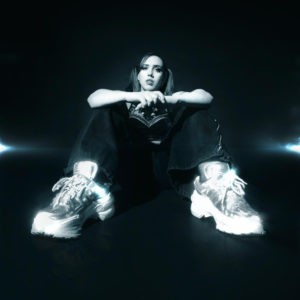