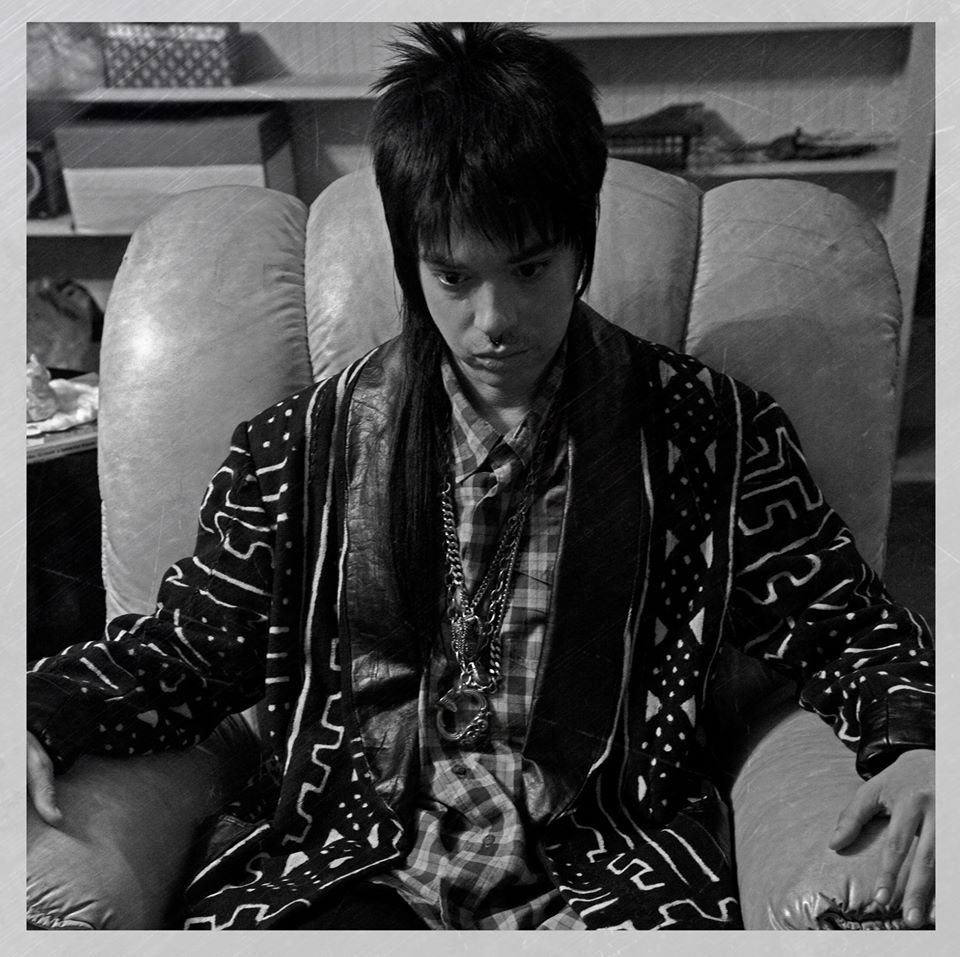 His debut album also produced by Justin Raisen ( Charli XCX, Sky Ferreira, Ariel Pink) will be announced soon but in the meantime check out the track below.