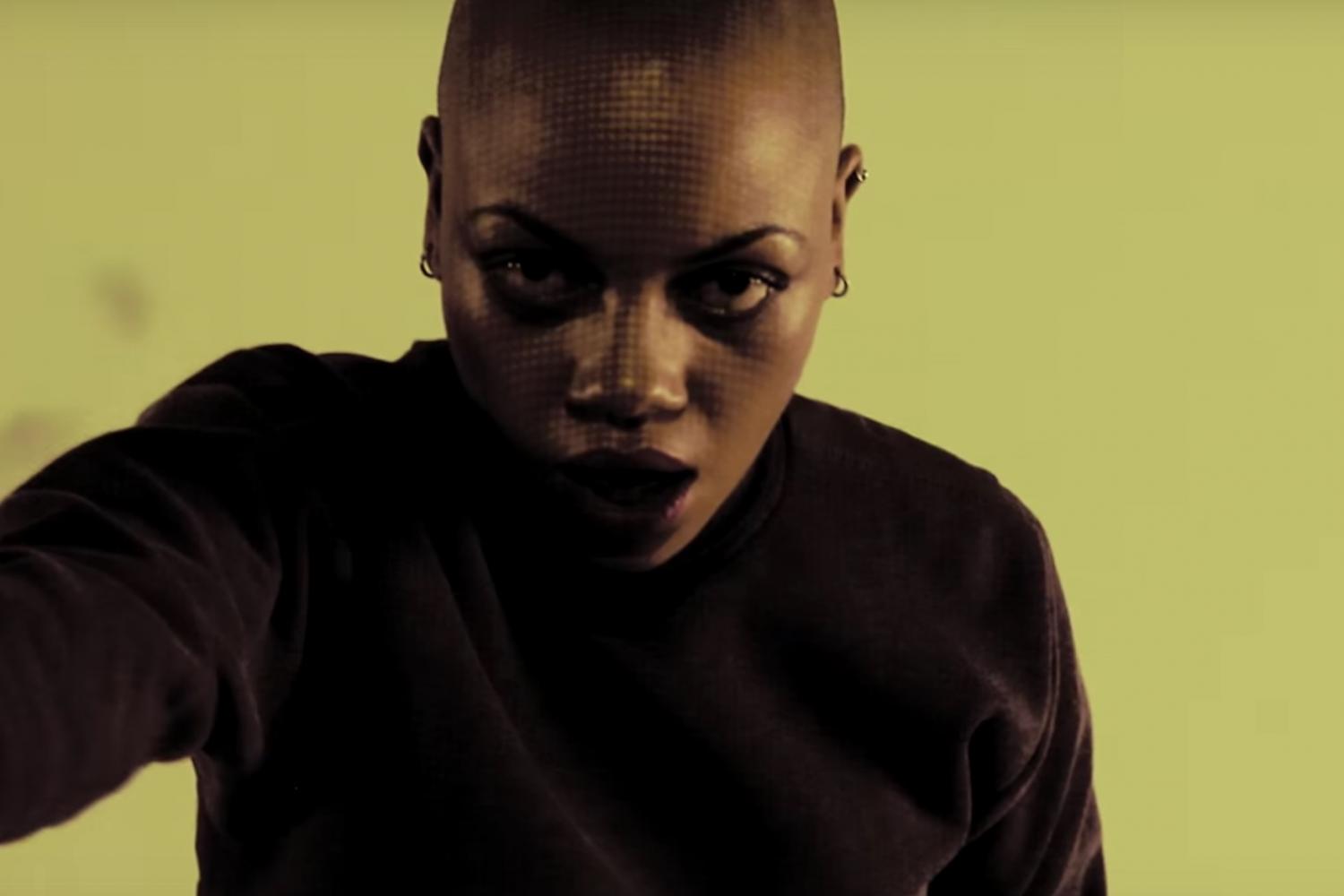 UK Singer/Songwriter Law Holt has shared her brand new single “Holy” with Northern Transmissions. The track comes off her forthcoming release Gone, out December 2nd via Soulpunk. Law Holt plays her next show, November 12th at The Platform Festival in Glasgow, Scotland.

‘…at the altar as he falters…’

He thought he was in control. He thought this was just part of his story.

But from the moment he entered her chapel, her holy place, he was subsumed into something in shades of red, wet, all female. Candles burning, spells rising on the smoke, a stone in his suit jacket pocket; a little bundle of berries, twigs, certain leaves beneath his bed. A wrong taste in his wine.

‘Lay your bones by my bones, I’m gonna make you holy…’

There’s no need to be afraid, man. Surrender, expect to be discarded. Useful for a chapter or two. Blurred face, vague, male shape. You could be anyone, so don’t take it personally.

Law Holt allows a dip into the second part of the mini-saga that began with CITY. Dip your fingers – a more satisfying meal follows with the release of mini-album GONE, where it will all be wrapped up, neat, like a wednesday afternoon alone, at home, with the TV on.