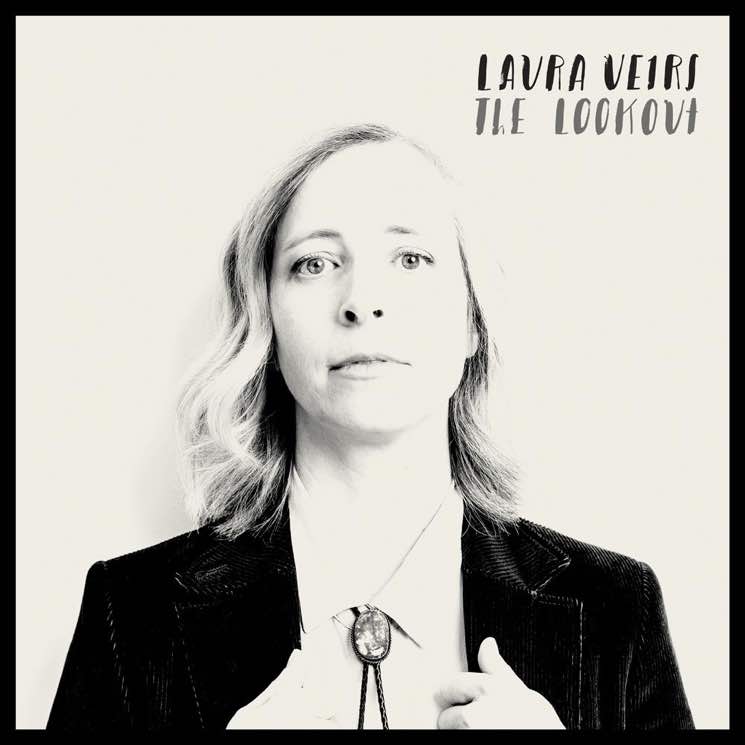 As a true powerhouse of the singer-songwriter genre, Laura Veirs proves just how much freedom can give to music. For her tenth album, Veirs merges folk, country, electronics, rock and experimentation into a record with endless colours. Even as she stumbles into territory that’s a little too samey, she never outstays her welcome.

There’s a rustic folk warmth as the album opens on “Margaret Sands” though Veirs harmonies and lyricism keeps it rich with story and atmosphere. Veirs also begins the album’s sonic exploration in the song’s ominous bridge as the track shows a darker side of its instrumentation. With a bit of 90’s undertones, “Everybody Needs You” beats out with an electronic current and subtle touches of effects. Before you even hit a climactic bridge, Veirs lets sweeps of bass runs and enigmatic guitar come through to give the song a fluttering tone of life.

“Seven Falls” bounces with a country swing that constantly straddles joy and despair, creating a wonderful tension throughout the song. Every magical analogy breathes new colour into the track and sees Veirs’ take on country as a beautifully calming feeling. The whimsical energy of “Mountains Of The Moon” blends a medieval like charm into the song’s stripped-back folk. Out of anything though, it’s the light touches of keyboard and subdued nature of the effects that make this a wondrous listen.
Conversations pass with Sufjan Stevens on “Watch Fire” that can feel just as much like an internal argument as two people talking. Veirs’ sharp and pointed writing lets the song really come into its own as the sprinkling of strings and guitar slowly flesh out its unique voice. Though “Heavy Petals” may feel like a straightforward ballad, Veirs slowly brings in keys and guitars to give it more depth. It’s this tempered slow-bleed of sparkling sounds that continuously reinvigorate the track to separate from the simplistic folk one might think of as it starts.

The frustration at society on “The Lookout” puts Veirs in the place of a stranger, totally alienated from thtose around her. While this lyricism really carries the song, this is one of the few barebones tracks on the record writing-wise. Though she keeps the instrumentation sparing on “The Meadow,” Veirs truly uses the space to her advantage to carve out an emotional song of longing and reflection. In its strings and pointed piano, the track touches perfectly on a bit of humanity that she explores so well.

“The Canyon” shows Veirs’ real breadth of voices as a writer, as every little ounce of her writing and different styles shines through in one piece. As she guides the story of the song through winding roads, the massive drops work with the narrative to make each change in the song feel immense and satisfying. A cold but welcoming electronica oozes into “Lightning Rod” while Veirs slowly melds in a raw sense of love into the song. Though it feels mechanical at first, every little addition makes the song dreamy and turns the track into a surrealistic memory more than anything else.

Wisdom and age seem to cover “When It Grows Darkest” as the voice of a worried friend tries to reconcile a broken person. Though it attempts to help, the real meat of the track is its exploration of this same person’s menacing journey as told by the frantic arrangements. As a meditating mood-piece, “Zozobra” closes the album out a fiery hum of guitars and a vocal round that seems confident in where it’s landed. 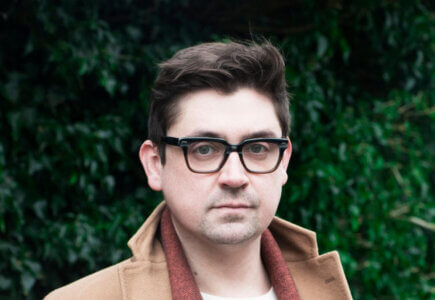 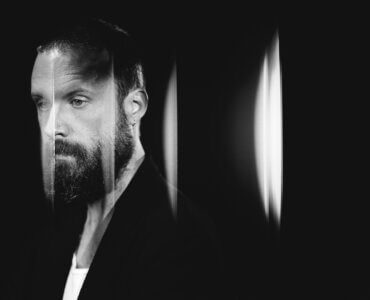