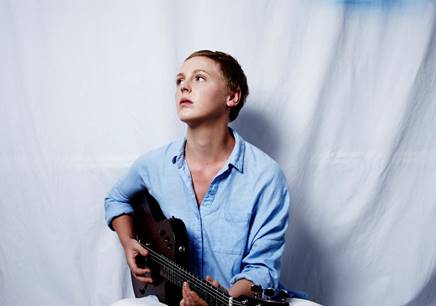 Laura Marling has premiered her new single “Strange” from her forthcoming album Short Movie which will be released through Ribbon Music on March 24th. The singer/songwriter will also be making a rare trip to SXSW in March and has added a special live date in New York City at Warsaw on March 23rd.

Short Movie sees Marling moving into new musical territory and may surprise fans with its prevalence of electric guitar. Along with plugging in for the first time, Marling chose to produce the album herself. She pushed her band to record live and insisted the string players perform “blind”, only hearing each track once before recording their parts. Marling co-produced the album with her drummer Matt Ingram and studio engineer Dan Cox. Recorded at Urchin Studios in London, she was joined by her longtime collaborator and friend Ruth De Turberville on cello, Nick Pini on bass and Tom Hobden.