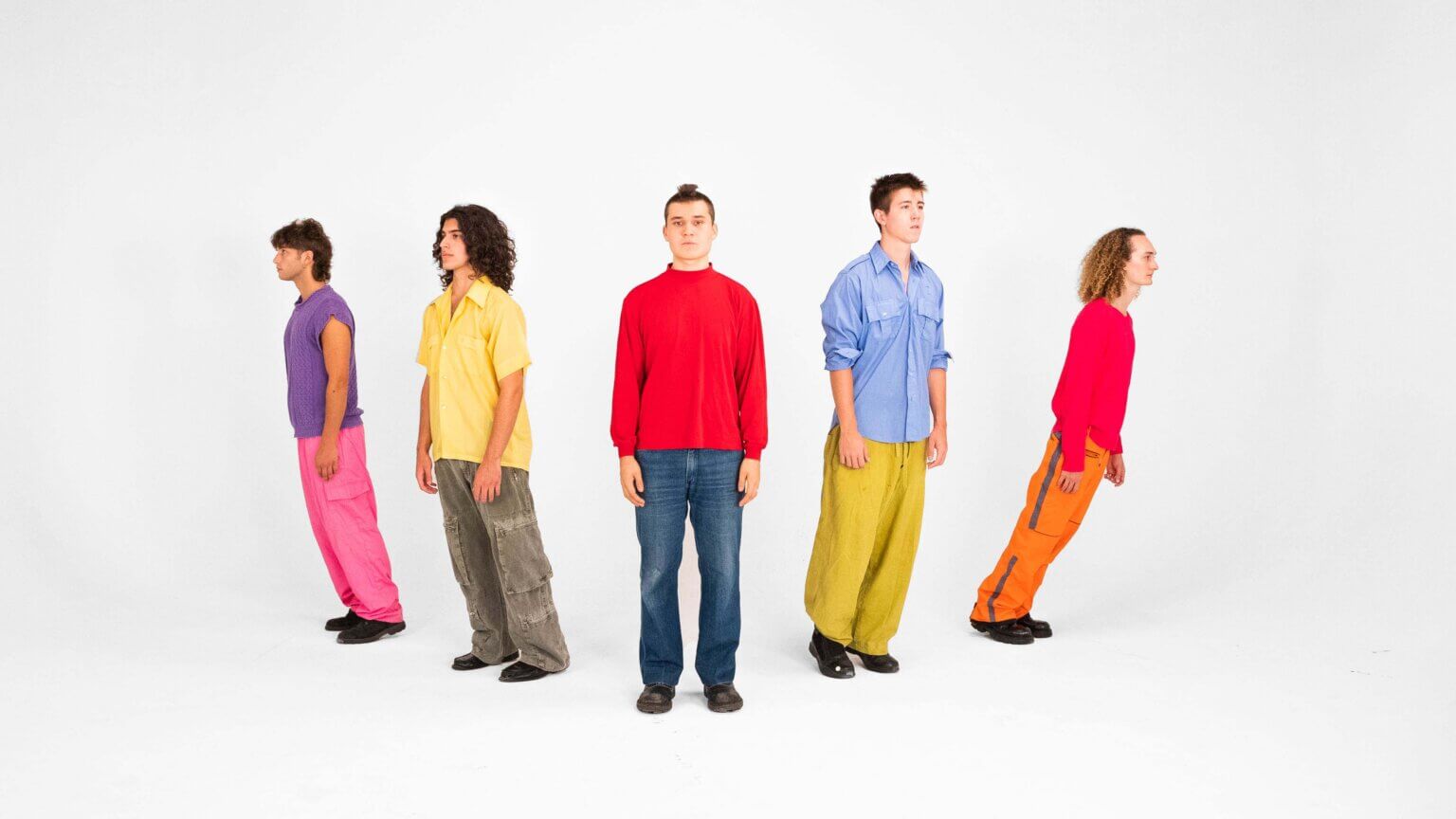 LAUNDRY DAY has shared its new single “Connect 5.” The track Arrives from the New York City band, just one year after their high school graduation, and performances at Lollapalooza, Governors Ball, and Firefly Music Festival this past summer, the new track marks their official debut on Warner Records.

About the single, the band commented, “‘Connect 5’ was a song that kind of came right in the middle of the album writing process. This had been the longest time we’d ever spent making an album, and we still had a long way to go. It came at a time where we needed to be reminded to rely on each other and support one another. I think this is reflected in the lyrics and production work throughout the song. It feels like every member gave a piece of themselves to the track in order to ‘make this work’.”

All before even graduating from Beacon High School in Manhattan during June 2020, LAUNDRY DAY sold out shows at iconic venues such as The Bowery Ballroom and The Roxy, canvassed the U.S. and Europe on tour – including runs with The 1975 and Clairo. They recorded their 2019 album HOMESICK with producer Romil Hemnani [BROCKHAMPTON] at Rick Rubin’s Shangri-La Studios in Malibu. In 2021, they reteamed with Romil and BROCKHAMPTON’s Kevin Abstract, the production duo Video Store, to cultivate their next evolution in the studio. Additionally, they welcomed legendary producer Brendan O’Brien [Pearl Jam, Red Hot Chili Peppers] into the fold to truly shock their vision to life.