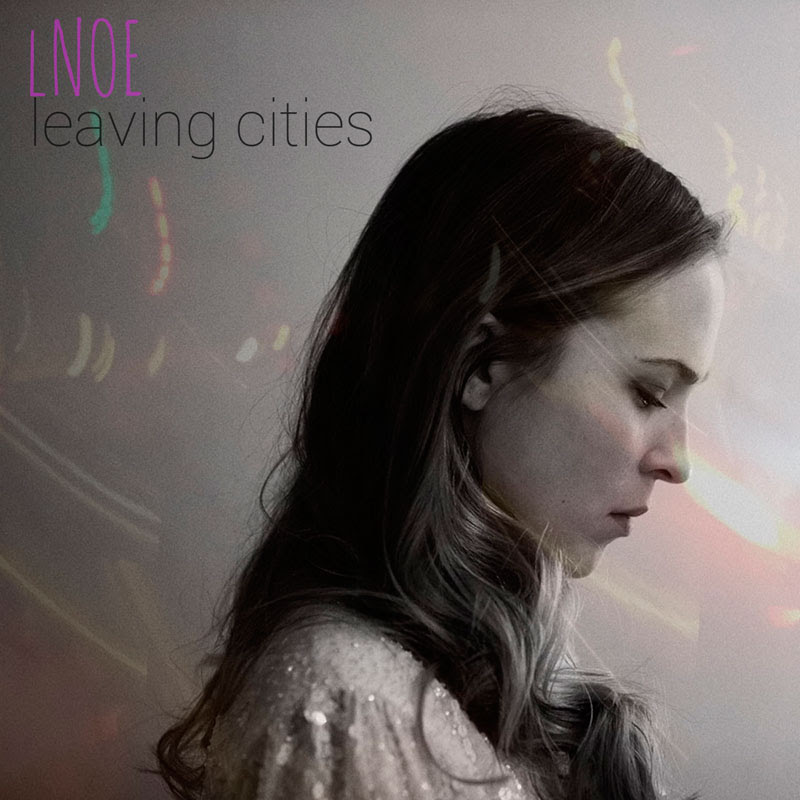 The Swedish electronic pop act Last Night on Earth, or LNOE, is formed around the duo of vocalist Marilyn and multi-instrumentalist Albin. Their debut single “Leaving Cities” was released this spring, and it is a first taste from their yet-to-be-announced debut EP. The single was written and produced by Albin, with some help from other members of the collective.

The duo have described their music as “a tribute to spending your time doing what is meaningful to you, as if every night is your last night on earth”.