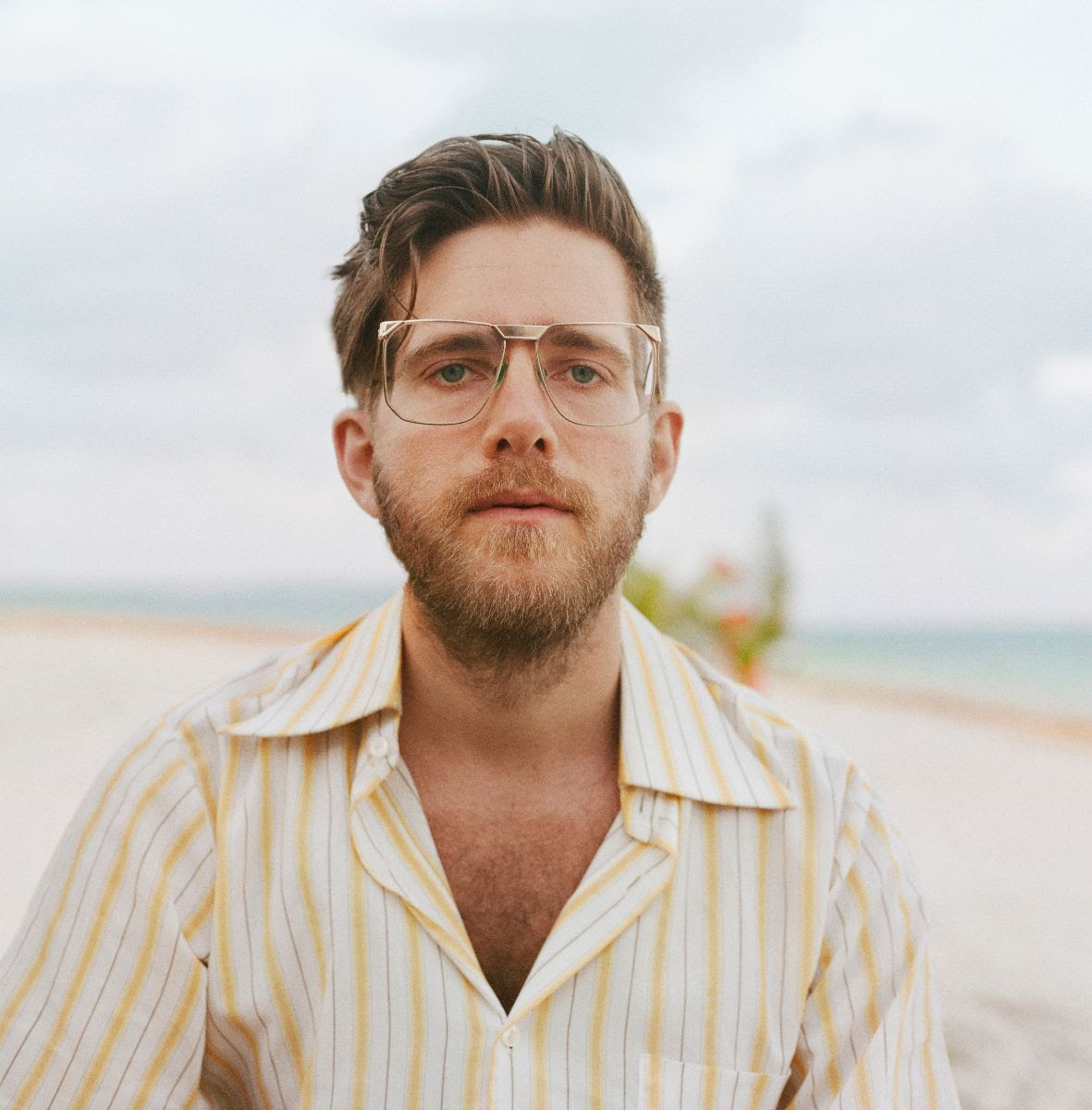 Norwegian artist Lasse Passage, will release his new album Sunwards on August 28th via Sofa Music. The full-length was inspired by his travels alone with his acoustic guitar in Mexico. Says Passage: “Traveling for me has always been an inspirational activity tied to my songwriting. Usually, when I set out I have no other fixed points than bringing my guitar and maybe a return date,” says Passage. Ahead of the album’s arrival, Passage has shared the lead-single “Miles Away.”

Lasse Passage on “Miles Away:”

It’s about – you know that feeling when you’re talking to someone who is constantly trying to prove themselves, or give the impression that they are more important than they really are? On the one hand you feel sorry for them, thinking their behaviour must come from low self esteem. But on the other, you realise that the only way they can feel better is by pushing you down – and that’s when your sympathy stops. Or maybe it’s about that feeling when you come from North Europe and go on a date with someone from New York, and you realise that they talk just waaay too much”