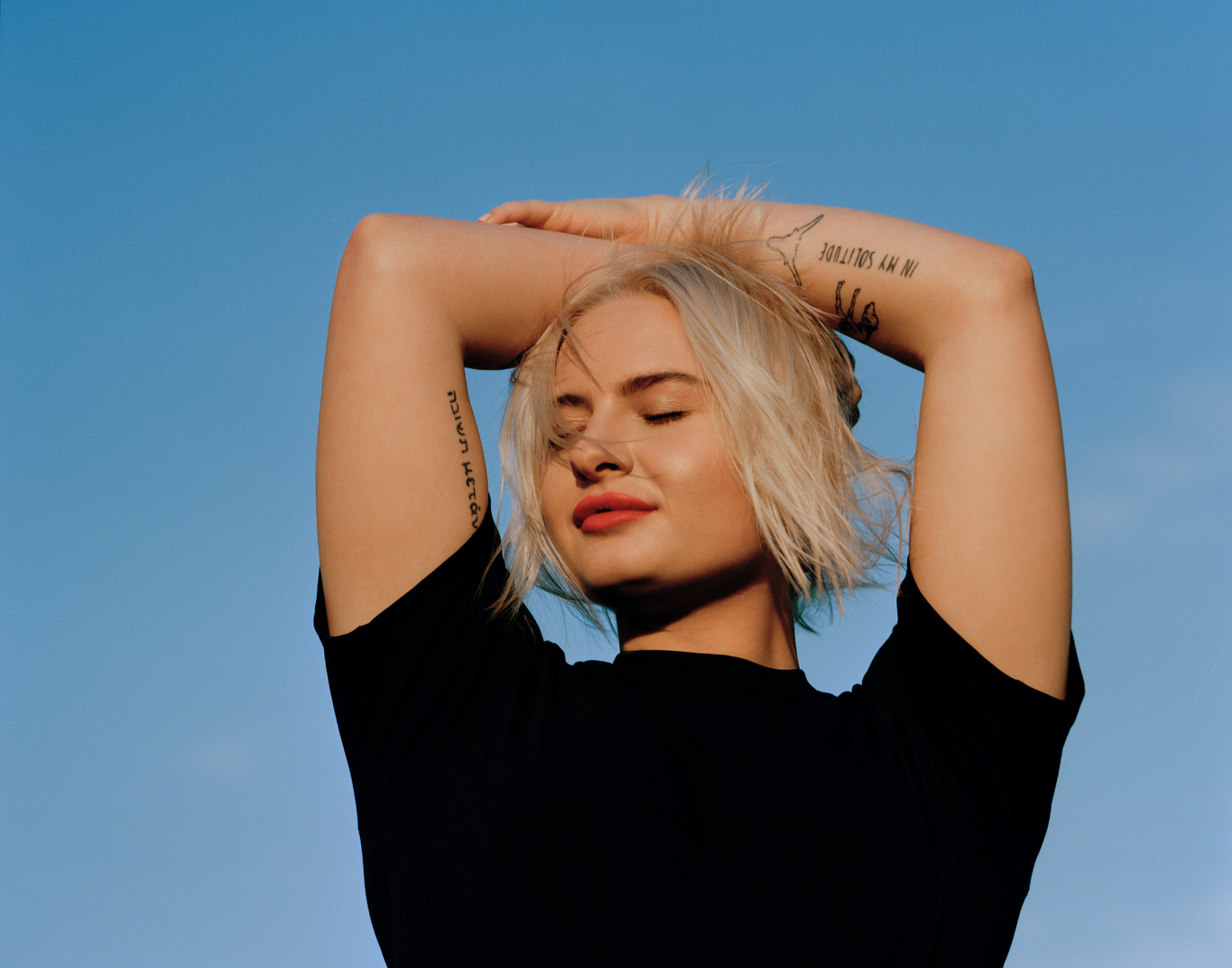 Ahead of her new release Through Water, available March 20th via XL Recordings. Låpsley today reveals a brand new song from the record. “Speaking of the End” is a ballad that gets to the heart of Through Water’s duality, reflecting on relationships of the past with a firm eye on the future. Through Water, it’s the follow up to her 2016 album Long Way Home, one of that year’s most acclaimed debuts. Released while she was still a teenager, Long Way Home featured Låpsley’s breakthrough moments “Station” and “Falling Short” and spawned one of the biggest club tracks in recent years (DJ Koze’s edit of “Operator”) as well as inspiring a new generation of electronically minded songwriters including Billie Eilish, who namechecked it as a key influence on her sound.