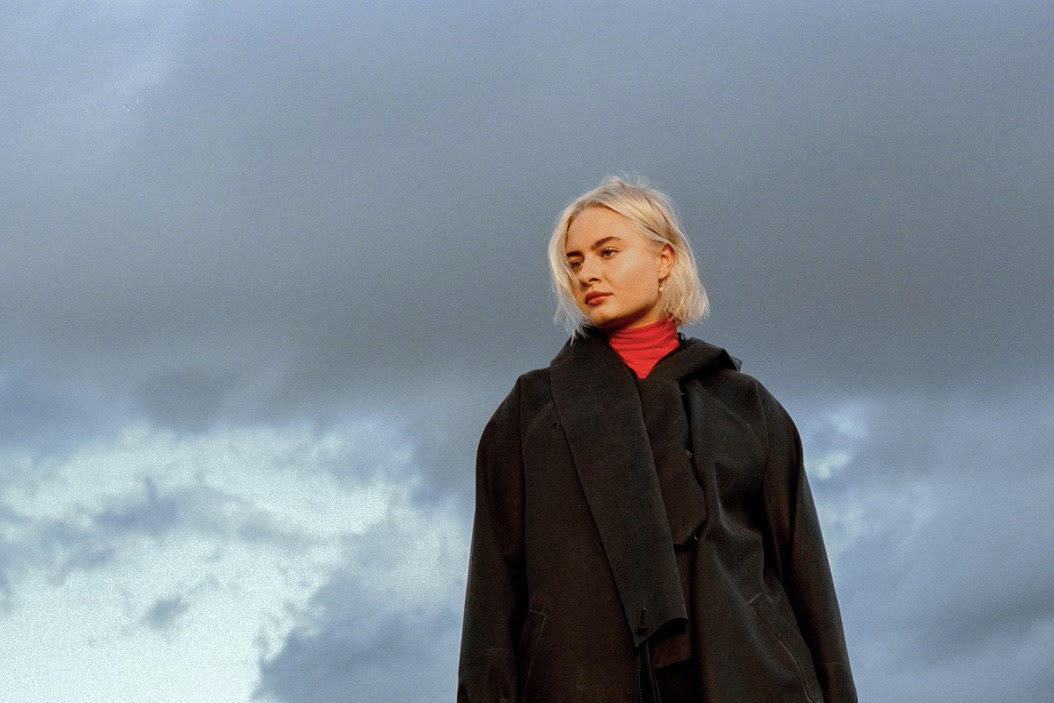 Ahead of the release of her new EP These Elements,’ Låpsley has dropped a second song from entitled “Ligne 3” The track is about one specific day in Montpellier, France (the track is named after part of the city’s tram system) that saw the breakup of, a longterm relationship.

“I wrote it a few days after I split up with my ex-boyfriend. It’s about the complexity of a break up and actually I wanted to paint a picture of the day that we broke up – the things that were said and what went down. It’s about the realisation that you don’t just fall out of love with someone, that’s not how life works.”

Låpsley’s “These Elements” EP will be released this Friday, December 6th via XL Recordings; her first new music since the release of her acclaimed debut album Long Way Home over three years ago. The EP finds Låpsley leaving behind her teenage years and entering adulthood with a whole sense of newfound confidence, clarity and self-awareness. Four years; four elements; four songs. In Låpsley’s own words: “Emotional love, physical desire, depression and self-worth. Everything I’ve gone through in the last four years is in these four songs.” A powerful statement on womanhood, ‘These Elements’ begins to establish Låpsley as a captivating voice of her generation.

Meanwhile, Låpsley recently announced a run of international headline dates for January 2020. The intimate shows – in Berlin, Amsterdam, Paris and London – will be Låpsley’s first live appearances is over three years. Tickets are on general sale now and for full details, fans should head to https://musiclapsley.com/ 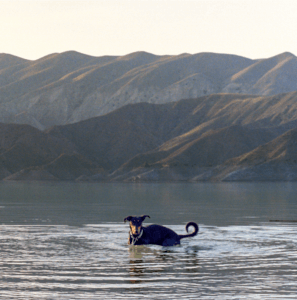 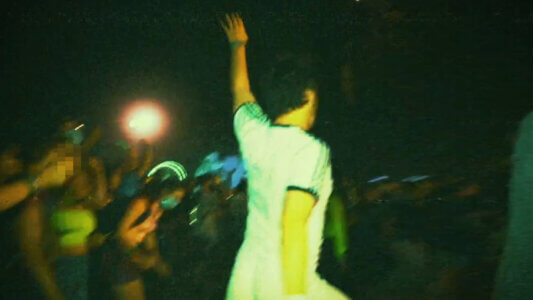 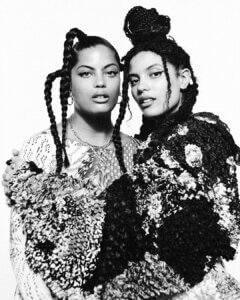