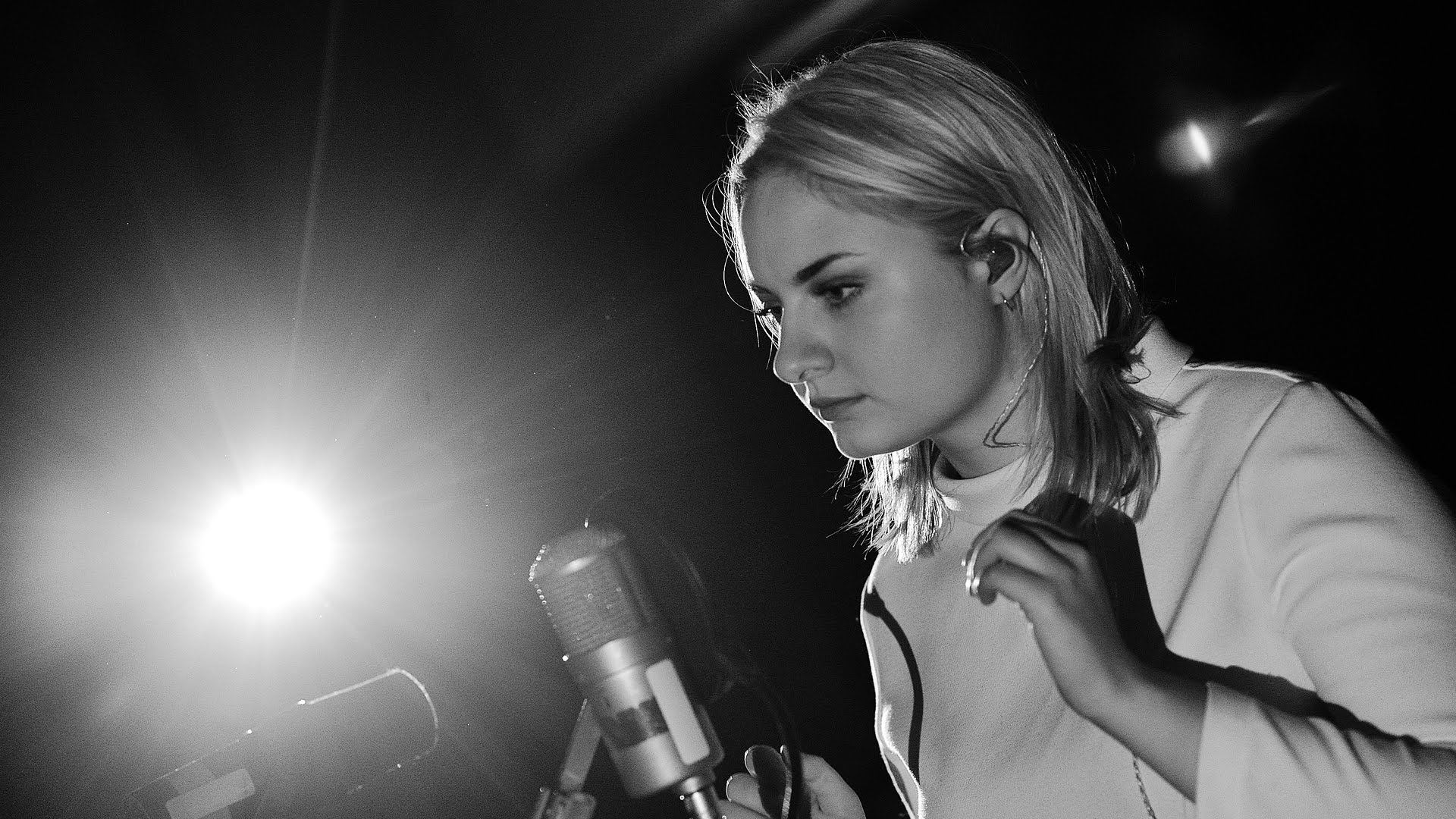 Long Way Home documents a turbulent time in Låpsley’s life — a period in which she revelled in her new-found music career as it took her from Liverpool to London to Los Angeles and back again “It’s an autobiography of my emotions and events over the past year,” she says. “Everything that’s happened, I’ve channelled in some way into a song – whether that’s the theme of a long distance relationship, or something that he’s said, or the way that I’ve felt, or an argument. I only revisit the memories of that relationship when I go into the studio. I think it’s helped me, to be able to collect everything for those moments when I’m writing. I think that’s what’s driven this album.”Låpsley’s determined views on her own production have ensured her involvement in every element of these songs — a fact that in the early days seemed to confuse many of the producers she met. “They didn’t want to listen to me,” she says, “or they think a girl’s just there to add a top line, or they come to the table with ideas already. Straight away if I come in to a studio and someone says ‘I’ve written something for you’, then I’ll just walk out. I don’t care. I’m not there for that.”

For the bulk of Long Way Home she worked with XL’s in-house producer Rodaidh McDonald. “This album wouldn’t be how it is if it wasn’t for Rodaidh,” she says. “He’s at the top of the thank yous.” There were two tracks recorded with Paul O’Duffy, a producer she admired because “The way that he thinks is different to anybody else. He’s not tainted by a commercial idea, it’s so creative and beautiful and what I aspire to be like in the future.” She worked with Mura Masa for the album’s closing track, a song that gave the record its title. “That lyric about taking the long way home just sums up the relationship,” she says. “It has two different meanings: the album’s about a long distance relationship, but also if you walk the long way home with someone you’re trying to spend as much time as you can with them.”