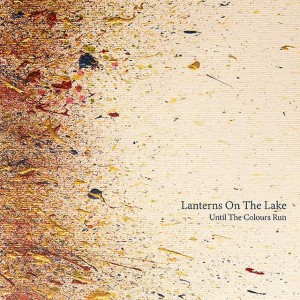 The source of the music remains the same, a blend of symphonic rock, folk and electronics – but much has changed in the interim. Until The Colours Run was recorded during a time of financial and personal adversity, and as a result is more soulful and dynamic than its predecessor. In sound, it’s both harder (‘Elodie’, the title track) and more luminous (‘Green And Gold’, ‘Picture Show’), and a more emotionally and politically charged experience, as singer/lyricist Hazel Wilde paints unflinching portraits of what she sees. It’s a haunting, often devastating combination.

Take the album’s first single ‘Another Tale From Another English Town’, their most strikingly beautiful statement yet, with the equally striking video by director James Alexander Grieves mirroring the song’s elegy for the inevitable end of youthful innocence, and the hard times that lie ahead. “I think the way things are going in this country, it’s going to be hard for people not to write music that carries some of that weight,” Wilde says. “While we were making the record, a lot of our friends were losing their jobs and there were some drastic cuts being made, especially in our part of the world.”

At the same time, there was a cut within the LOTL ranks when brothers Adam and Brendan Sykes chose to leave the band last year. Wilde (vocals, guitar, piano), Paul Gregory (guitars, electronics, production), Ol Ketteringham (drums) and Sarah Kemp (violin) were joined in the recording by new bassist Andrew Scrogham. “Adam and Brendan never played a very creative role in terms of songwriting, but we still felt the upheaval,” Wilde recalls. “There was a point about halfway through recording where some of us felt like giving up – we were broke and recordings weren’t going to plan. But we’ve always believed that we’re doing something worthwhile and these songs became so important to us. That passion drove us to finish the record.”

Until The Colours Run may contain some dark, political undertones but Wilde states: “For me the album is also bursting with a huge amount of colour and life that reaches out from the darkness. Like the lyric, ‘so we’ll drink and we’ll sing on the breadline.’ It almost celebrates the feeling of there being nothing left to lose whilst we made the record. It feels like there is a story that runs through the songs, a personal journey through modern life – hope, despair, love and desperate times.”

Until The Colours Run will be released on Jan. 14th on PIAS / Bella Union.

LANTERNS ON THE LAKE 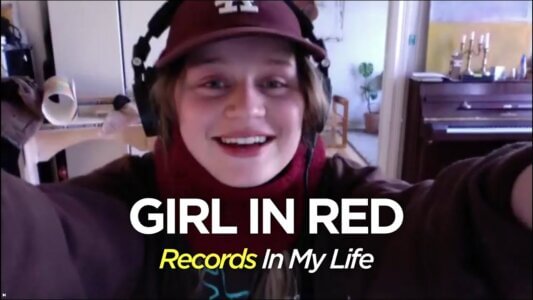