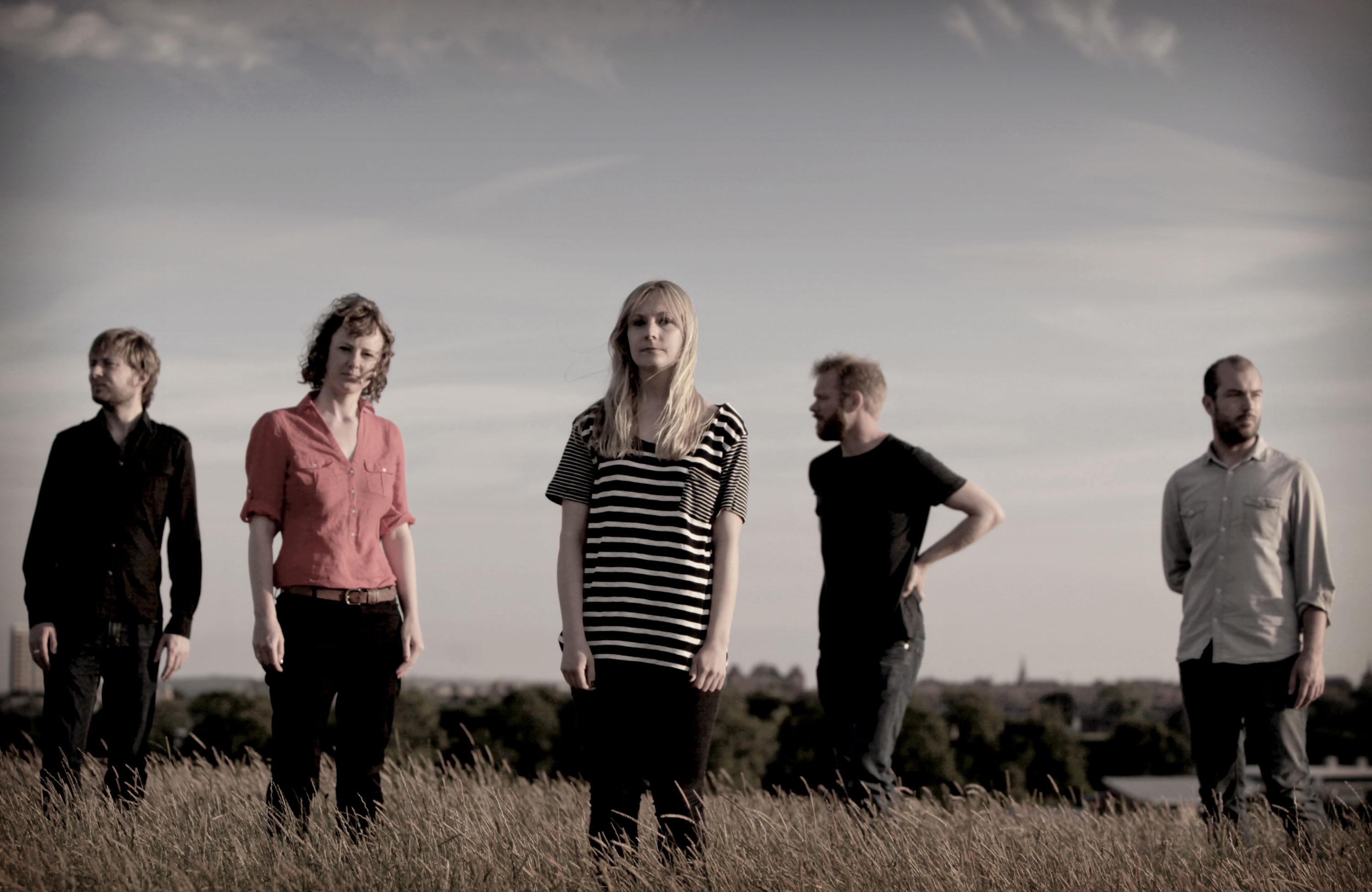 November 13th sees Lanterns On The Lake return with their third full-length record Beings, The LP will be released via Bella Union. The band have unveiled a track from the LP entitled ‘Faultlines’ which is streaming here.

Beings began production in February 2014, after long tours of Europe and North America. It proved to be a productive period. “The ideas came effortlessly and in abundance,” vocalist Hazel Wilde says of the writing process. “At first we had no expectations, no prescribed ideas of how we wanted the songs to turn out. We were just writing and playing together because that’s what we’d always done.”

This was made possible by their setup, working in splendid isolation; writing, rehearsing and recording in their Newcastle rehearsal room meant the results were undiluted by outside influence. Imaginatively produced and mixed by guitarist Paul Gregory. “We wanted it to be more raw,” Wilde says of the record. “At its darkest points, we wanted it to feel like you’d dived into the deepest part of our dreams and were taking a look around. At its lightest we wanted it to feel like you were coming up for air.”

This gives Beings immediacy, depth and resonance as it touches on community, love, culture, politics and self-examination, and our own place and limitations within each. “I want to walk with the brave, give me a good day, I want to feel human” Wilde sings on the graceful ‘I’ll Stall Them’, exploring the importance of connection, kinship and reconciliation.

Beings is out November 13th on Bella Union. Tracklisting below: