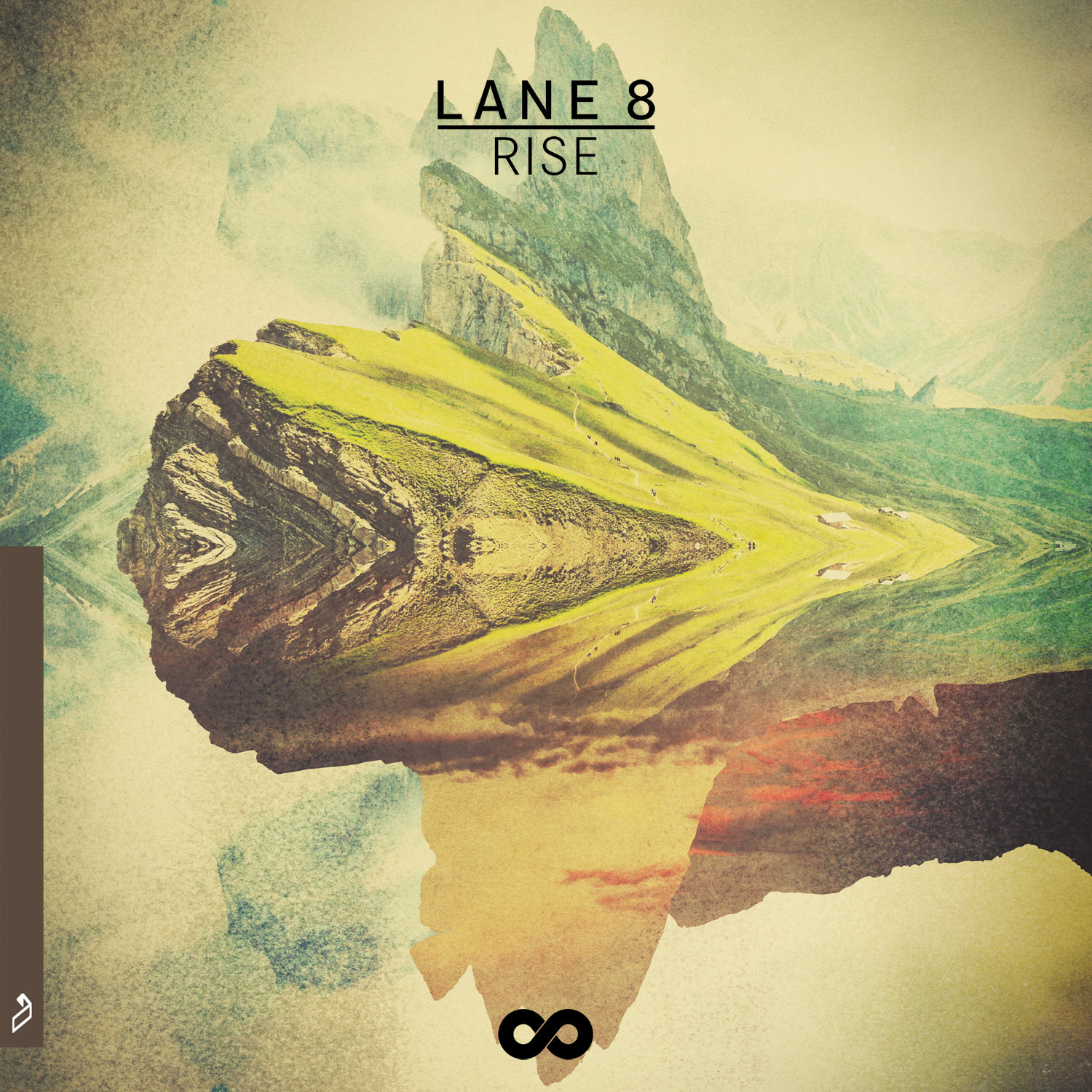 Today, Lane 8 aka Daniel Goldstein is sharing his Summer 2015 Mixtape, the latest in his seasonal mix series. Ahead of the release of his debut album, Rise, which will be available July 17th via Anjunadeep. Lane 8’s Summer 2015 Mixtape hilights the sounds of his recent DJ sets at Coachella, Brixton Academy, Bestival and The Forum in LA. The two-hour mix features new music taken from Rise alongside upfront tracks from Stephan Bodzin, Jamie xx, Cubicolor and Bicep. Lane 8 will bring his house and techno selection to a string of festivals this summer including Hideout and Nocturnal Wonderland, followed by headline tours of North America and Australia in support of Rise. 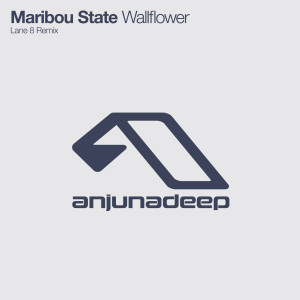