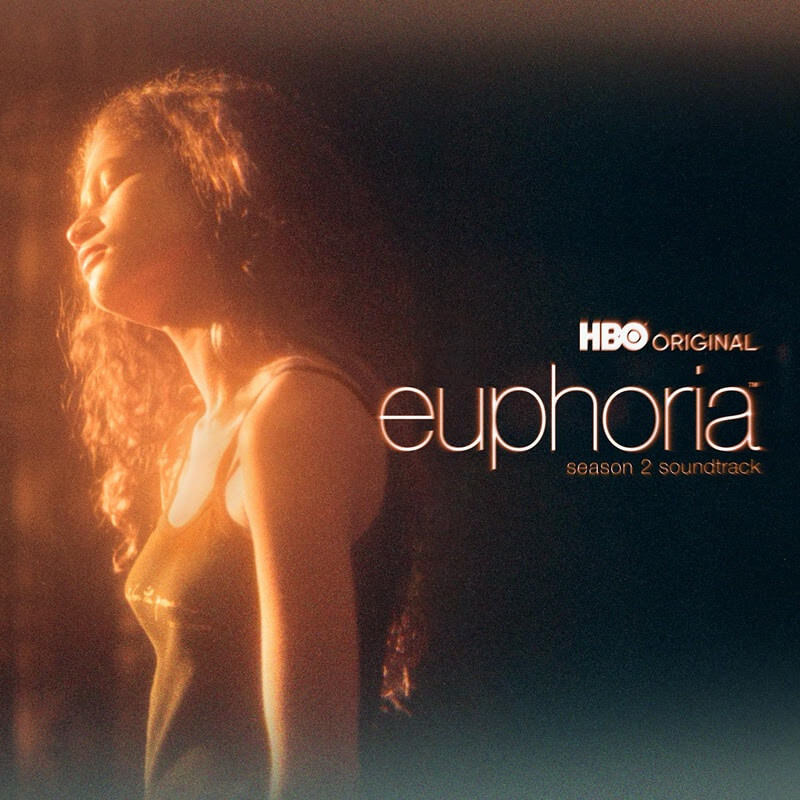 Lana Del Rey debuts “Watercolor Eyes.”
Share on TwitterShare on PinterestShare on PocketShare on RedditShare on FacebookShare on Email

The soundtrack for Euphoria Season 2 is set for release on February 25th. The forthcoming album will feature exclusive tracks designed to set the mood for new episodes of the series. Today’s announcement is highlighted with the first single from upcoming soundtrack album, Lana Del Rey’s “Watercolor Eyes” – which will be featured in the January 23rd episode of the show. All eight episodes of season 2 were written and directed by creator Sam Levinson. Each new song on this season’s forthcoming soundtrack will amplify the storyline for the show.