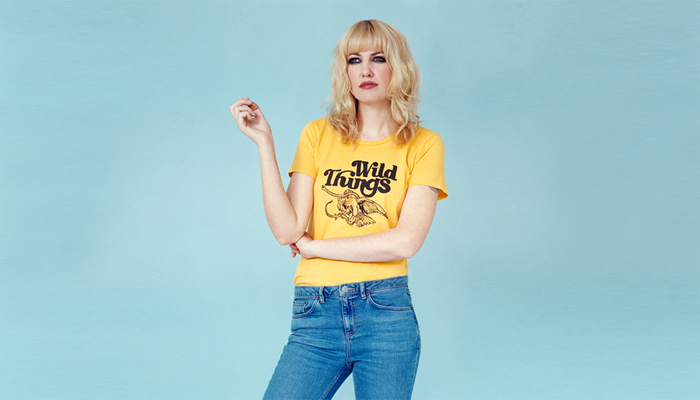 Ladyhawke aka Pip Brown will release her third studio album Wild Things on June 3 via Polyvinyl Records. She previously shared the exhilaratingly infectious single “A Love Song” and today fans are treated to a second album cut “Dangerous”.