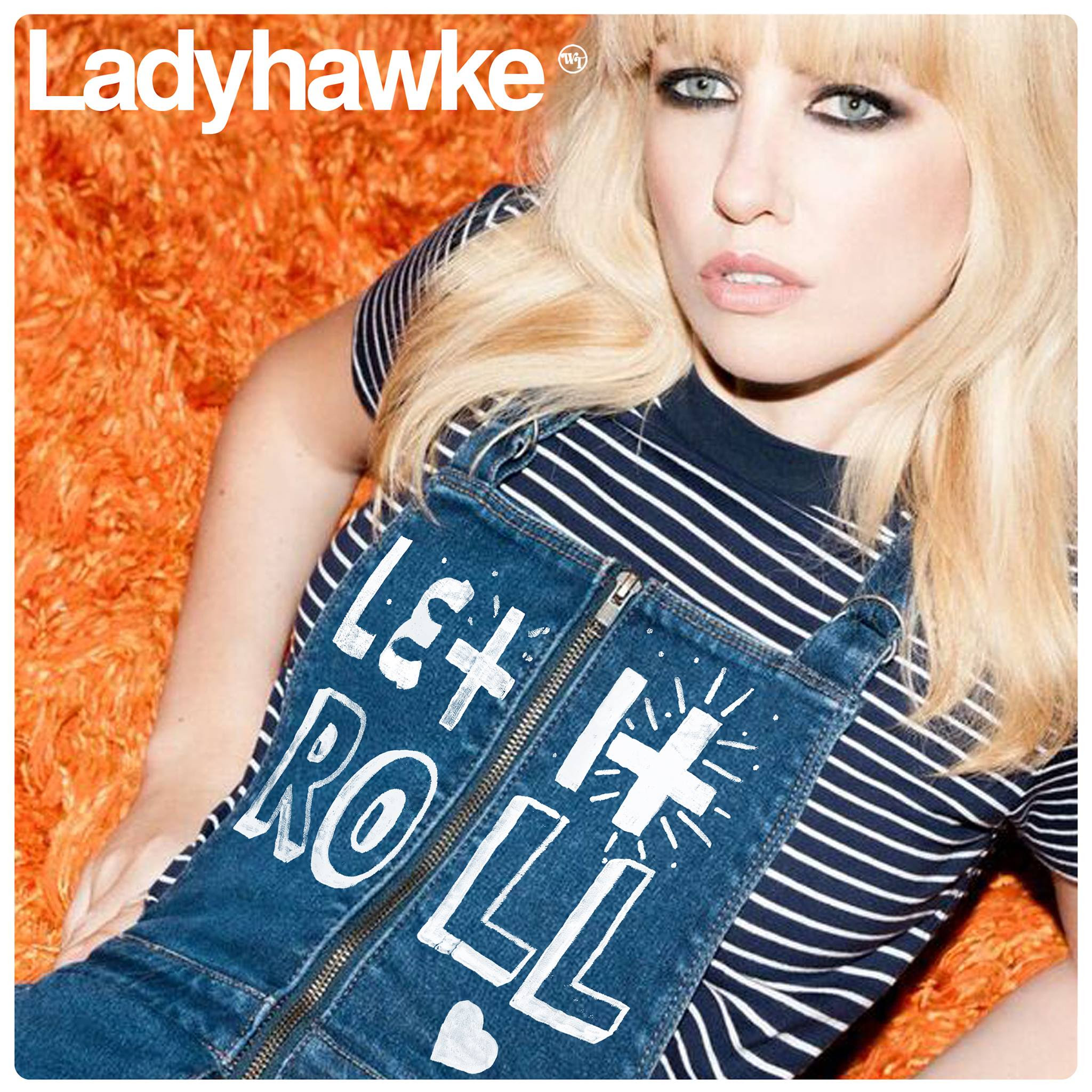 Following her self-titled 2008 release and Anxiety in 2012, Ladyhawke aka Pip Brown is back with her third release Wild Things, out June 3rd via Polyvinyl Records. Listen to Ladyhawke’s new track “Let It Roll”, out today.

Strapped with earworm hooks, shimmering synths, rib rattling beats and anchored by the quivering title track which is an airy paean to cleaning up and settling down, the record is less about past demons and more a catalyst of what’s to come. 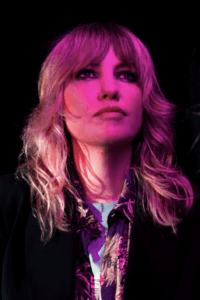