Lady Lamb announces ‘Even In The Tremor’ 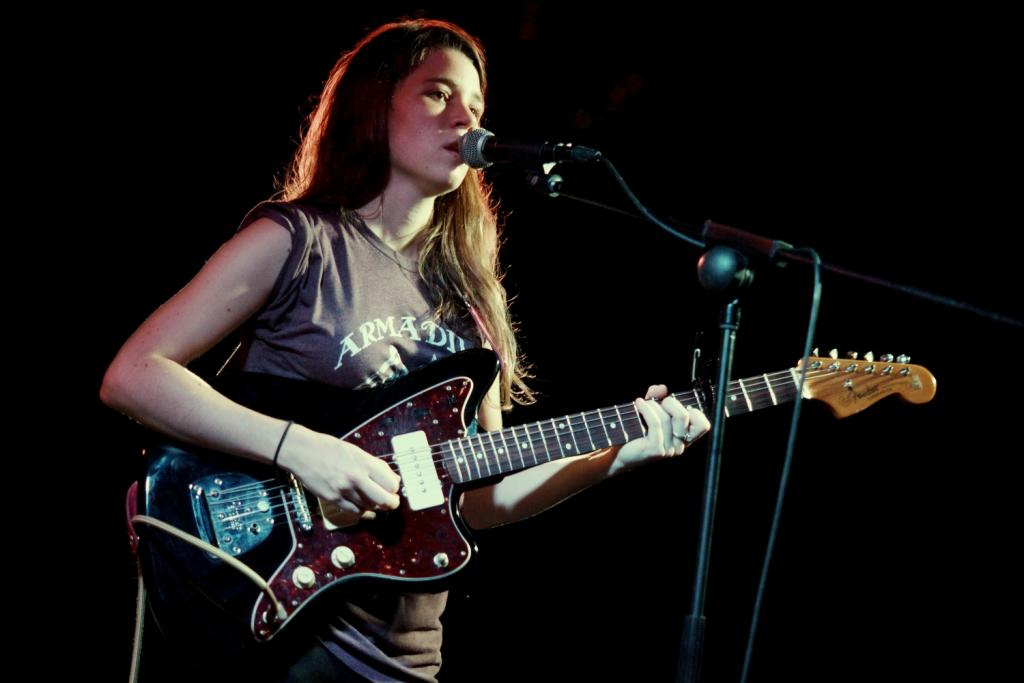 Aly Spaltaro AKA:Lady Lamb, has announced her new album Even In The Tremor, will come out on April 5th via Ba Da Bing. Ahead of the LP’s release, she has shared the video for the title-track. The album wasn’t an easy process for Lady Lamb. It took Aly Spaltro almost a year to find the right co-producer. She initially attempted to make the record with an esteemed producer, as she’d been advised, but after being told that her arrangements needed rewriting by various veterans in the industry, Spaltro bravely changed direction and found a champion of her vision in Erin Tonkon, a less established producer whose six years working with Tony Visconti and later, David Bowie on his Grammy-winning Blackstar, made her more than qualified for the role.

Tonkon and Spaltro instantly bonded over certain hardships they had each faced in the music industry. “Women who work in the production side of music are not taken seriously,” Spaltro recalls. “We wanted to work toward changing that.” Benjamin Lazar Davis (Cuddle Magic, Kimbra, Okkervil River) played bass and piano and synthesizer. Jeremy Gustin (David Byrne, Albert Hammond Jr., Rubble Bucket) played drums. The group recorded at Figure 8 Studios in Brooklyn, New York

“I’m always teetering on the edge of self-sabotage,” says Aly Spaltro aka Lady Lamb. “The whole idea of this new album is the push and pull between calmness and chaos, joy and anxiety, self-loathing and self-love.” Nowhere on Even in the Tremori s that more clear than the title track, an ecstatic panic attack unspooling with all the far-flung places Spaltro has visited throughout the course of her writing process, including Berlin, Montreal, Frank Lloyd Wright’s Fallingwater house in Pennsylvania and Nicaragua’s Masaya volcano, a touchstone visual for Spaltro in her conception of this latest project. “The past will kill the present / if I let it,” the singer repeats like an anxious dance party mantra for romantics and overthinkers alike