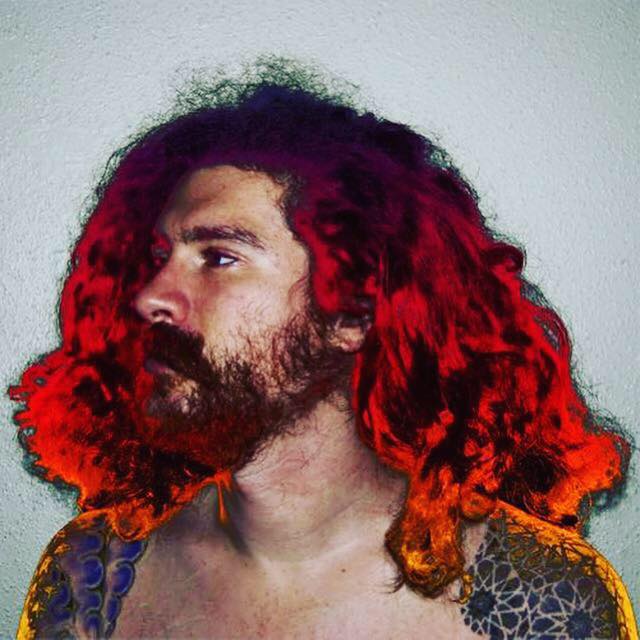 “La Truth” is the first single released by BUHU that was solely written, produced, recorded and mixed by frontman Jeremy Rogers. The song is a retrospective of Jeremy’s guilt in being dishonest with his wife and the strains that keeping secrets can cause on a loving relationship. “La Truth” was recorded on a 1990’s Korg 8 track multi track recorder. Inspired by the lo-fi recording techniques of Sufjan Steven’s Michigan album, Jeremy set out to record a whole new set of “Bedroom Pop” songs that reflect the emotional and complicated relationships he shares with his loved ones and the world around him. “La Truth” was released on FMF Records

BUHU has also announced the summer 2017 ‘Love and the Wild’ tour in partnership with The National Parks Service. The ‘Love and the Wild’ tour will take BUHU through Canada, the West Coast and nine national parks. BUHU is doing the tour in advocacy for environmentalism, musicians mental health and the conservation of North America’s greatest natural treasures.