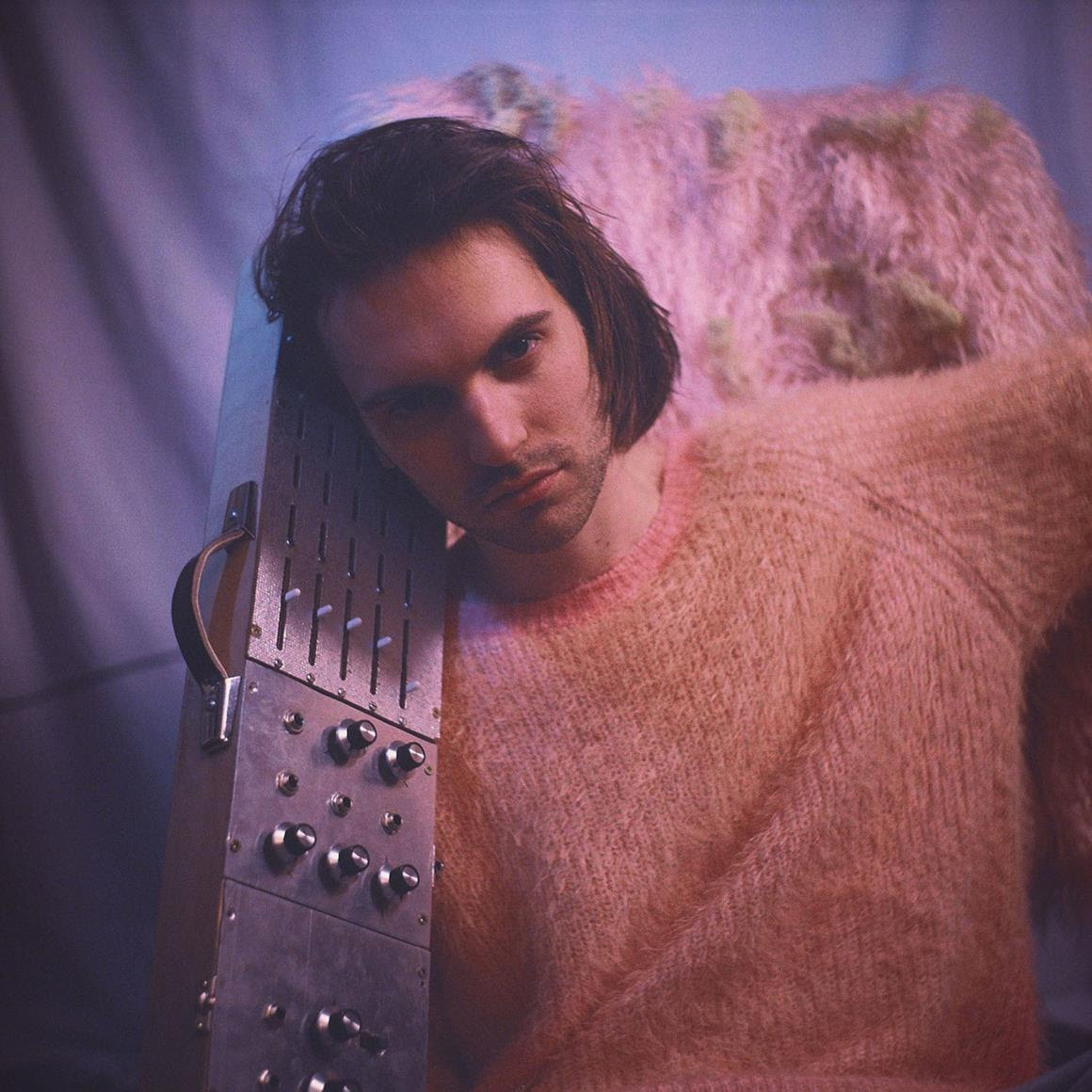 With the forthcoming release of debut album Inji on June 30, Sam Dust AKA LA PRIEST has released “Lorry Park”, the third track to be taken from his debut LP. Recorded over a reclusive period spanning five years following the disbandment of his previous band Late of the Pier, in which Dust travelled the world, did scientific research, worked on the creation of a number of new inventions and produced several secret musical projects, Inji is a record that has its own logic and exists in its own time zone.