LA Priest and LXURY Team Up For ‘Show’ Video 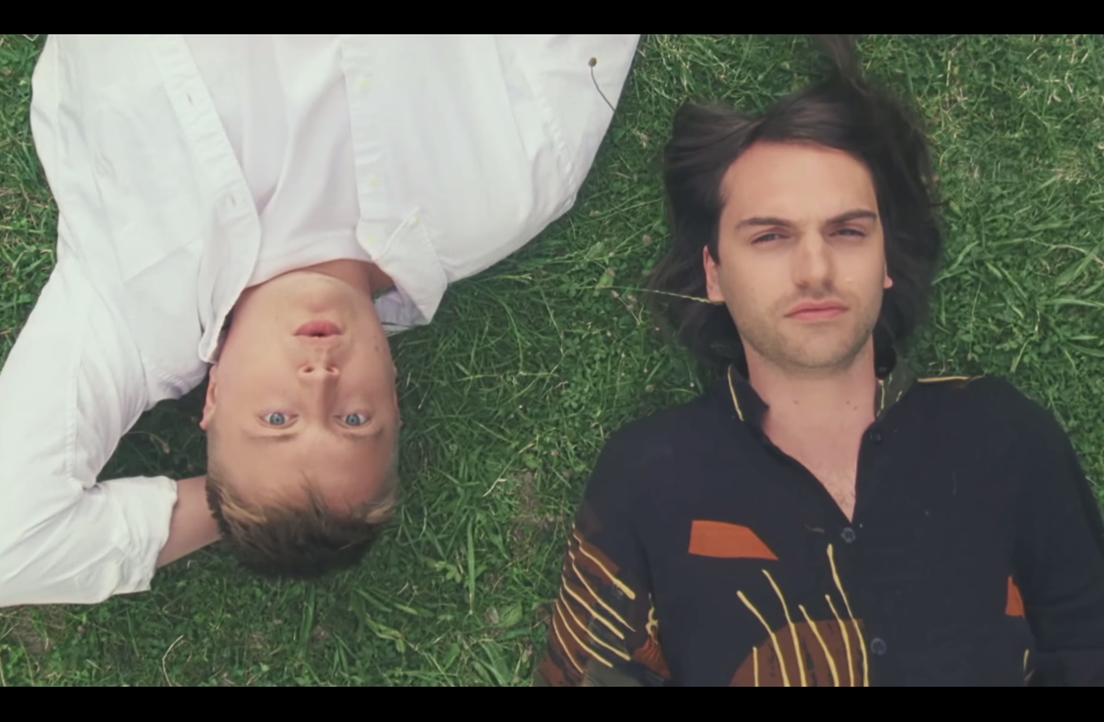 British pop eccentric LA Priest, AKA Samuel Dust, has teamed up with London-based producer LXURY for the single ‘Show’, which was recorded during sessions working on LA Priest’s debut album Inji, on which LXURY was a producer.

Following a string of West Coast dates in support of Glass Animals, and a packed New York live debut at Baby’s All Right this past Wednesday, LA Priest will be opening for Tame Impala in a three night run that includes two sold out New York shows – Radio City Music Hall on October 6, and Terminal 5 on October 7– and one at Tower Theater in Darby, PA on October 5.

Recorded over a reclusive period spanning five years following the disbandment of his previous band, Late of the Pier, Inji reasserts Dust as a truly idiosyncratic voice in British music, applying the same frantically eclectic, mischievous and willfully absurd spirit of his previous band to ever more nuanced and affecting songwriting and composition.