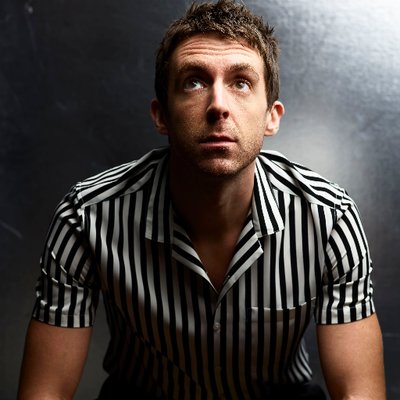 “This is a spooky intense number that reflects on a reoccurring dream I would have while I was living in LA” says Miles “I’d be walking down the corridor of a hotel and then knock on room 309. When I would enter, I would wake up in a shock and the time would be 3:55 each time! The wildness of the verses is me with no reins on, it’s as hard hitting as it comes!”