La Femme, are back with their new single “Paradigme,” the track is off the French psych-pop band’s upcoming third album. Refocused around their original trio of Sacha Got, Marlon Magnée, and Sam Lefèvre, this is La Femme’s first release since their 2016 LP Mystére.The single is released via the band’s label Disque Pointu, distributed worldwide by IDOL.

Formed in 2010, the then unknown band hoodwinked the French music industry by lining up a DIY US tour with only $3,000 and an EP. After playing 20 gigs around the US, La Femme returned home with immense interest from the Parisian music scene. “The industry was like, ‘What the fuck? They have an EP out and they are touring in the US and we don’t know them?” Magnée told The Guardian. “So the buzz began to start. When we came back to France, it was red carpet. Fucking DIY.”

La Femme have played over a hundred shows across the Americas (US, Canada, Mexico, Brazil, Argentina, Chile). They’ve also played Australia, Japan, Russia, and all over Europe. La Femme have been booked on the biggest festivals (Glastonbury, Desert Daze, ACL Festival Texas, Psych Fest), and have toured with Mac Demarco, Brian Jonestown Massacre, Primal Scream, and Air, among others. With their international touring experience, La Femme have proved to be one of the hottest and biggest French indie acts in the world right now. 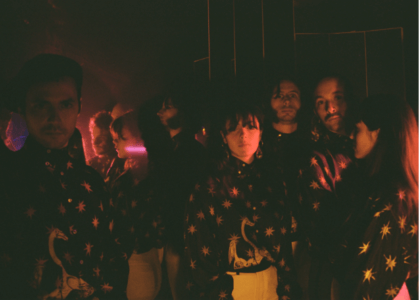 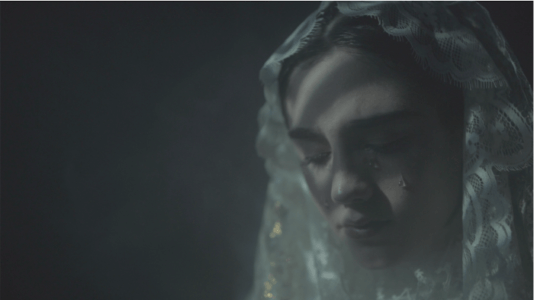