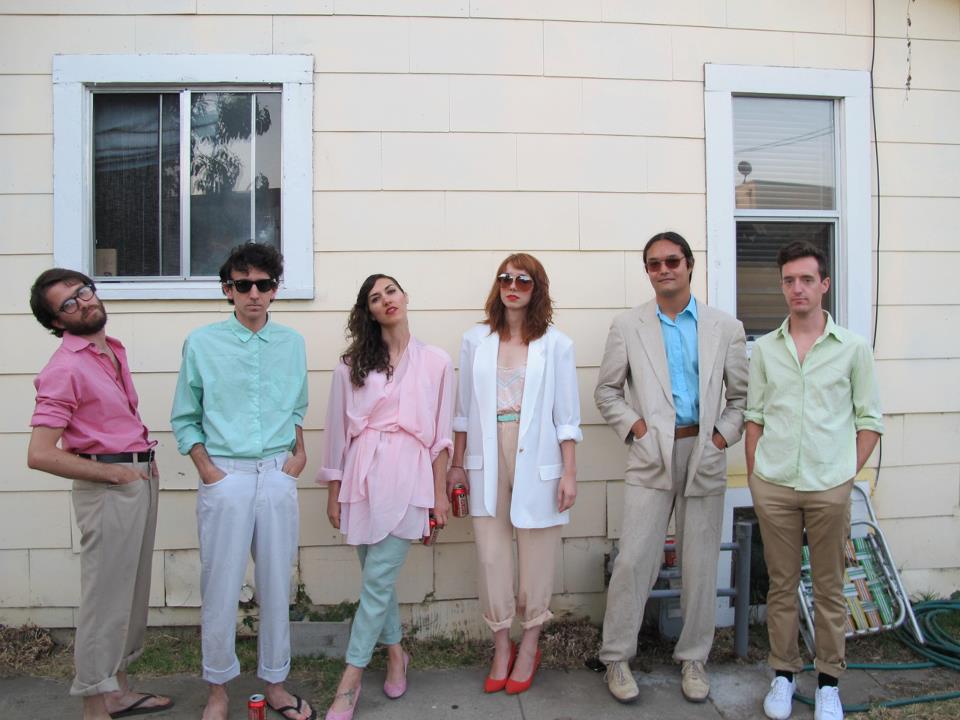 L.A. Takedown have shared their new video “Bad Night at Black’s Beach.” The track is off their forthcoming release, II , out 5/12 on Domino. The band is becoming known for their highly stylized videos, “Night Skiing” and “Bad Night” is no exception. The video very quickly shifts in mood from 2 Fast 2 Furious to Too Cute. Here’s what director Matt Hewitt had to say about the video:

Aaron and I had spoken about emulating the credit sequence from Flight of the Navigator for years. Dogs catching frisbees in slow motion! Of course, the filming turned out to be challenging. It definitely gave me a newfound respect for any dog that could pull off an aerial catch, and a deeper respect for our director of photography/camera operator, David Feeney-Mosier.