L. A. Salami Releases Video for Track ‘Jean Is Gone’ 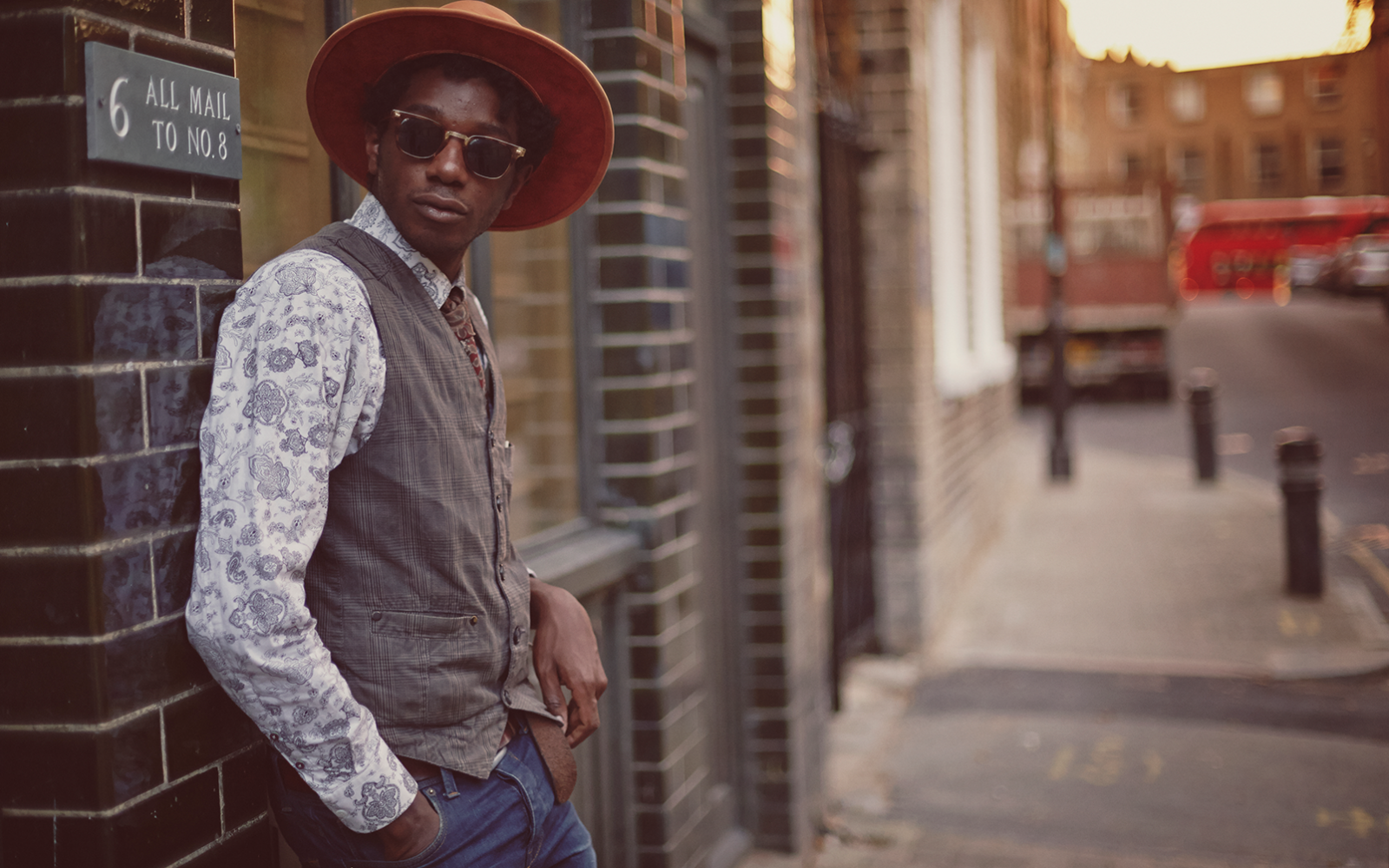 L. A. Salami
Share on TwitterShare on PinterestShare on PocketShare on RedditShare on FacebookShare on Email

Taken from the forthcoming album The City of Bootmakers (his second for Sunday Best Recordings, released 13th April) the track comes coupled with a charming video. The London-based L.A. Salami has already picked up plaudits for previous release Generation L(ost); being playlisted at BBC 6 Music and appearing on BBC Radio 4’s Loose Ends has cranked up the interest in the multi-talented singer/songwriter, who has modelled for the likes of Burberry, showed a strong artistic bent (as seen on the album artwork) and writes and performs spoken-word poetry.

The idea behind the video evolved whilst chatting to friend and filmmaker Diane Sagnier – eventually progressing to Lookman and Diane decamped in Paris for a couple of days earlier this year to film a series of clips featuring various Parisian landmarks and Lookman’s seemingly effortless choreography. Shot on handheld cameras the pair caught some early Spring sunshine that embodies the the spirit of the track.

As Diane says…”I’ve longed to show Lookman around Paris for a long time! When we finally met up, hungover in Pigalle, the sun came out and we roamed my favourite streets in need of footage. With only a phone in hand, stopping every few for an espresso/hot chocolate, I followed this charmingly peculiar friend to make my city his own.”

The City Of Bootmakers will be available on all formats through Sunday Best Recordings on April 13th.