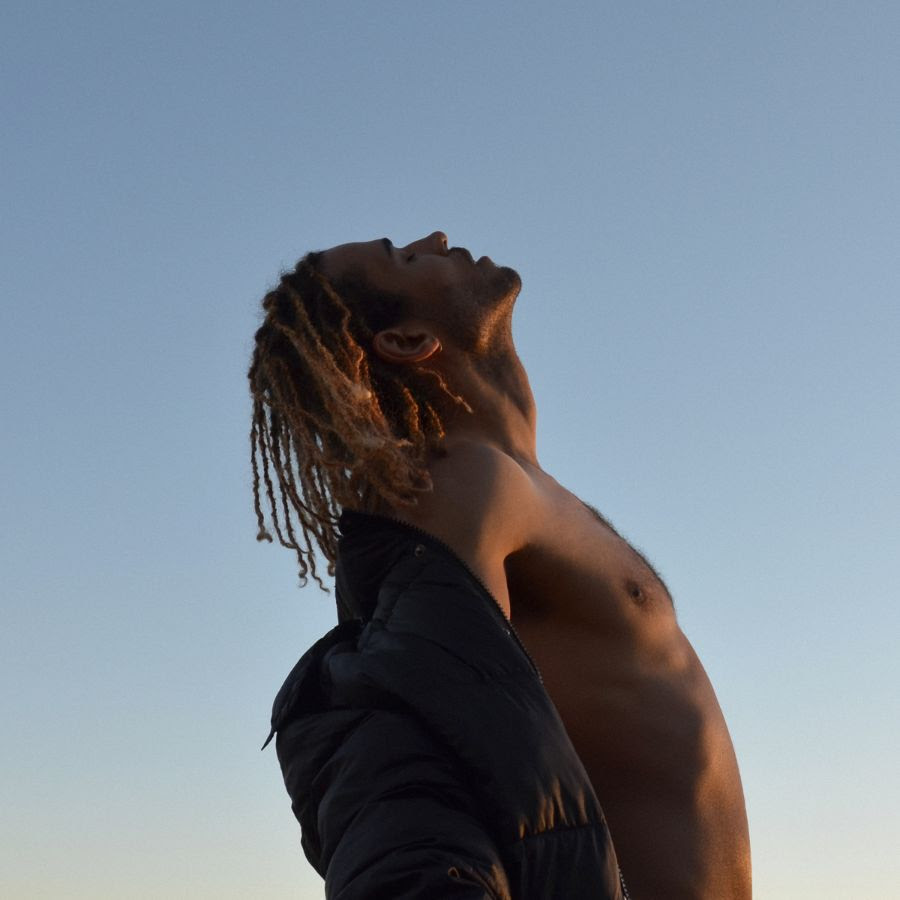 KYVA has shared the new track “Wide World”. Along with the debut, the artist, who recently signed to Frenchkiss, has released a video for the song. KYVA’s music is described as “a delicate balance of pop influenced by the likes of The Cure, Prince and Elliot Smith, KYVA embodies a union of worlds: drawing equally from spheres of Dark Wave and Soul.

I’ve been trying to connect with what the project means to me, what it is at it’s core and where it might sit in the world.

I keep coming back to one recurring theme: a search for home and belonging.

KYVA represents occupying a space between two worlds. The pull and push of that experience.

…everyone once had to be told how to pronounce ‘Sade’.”