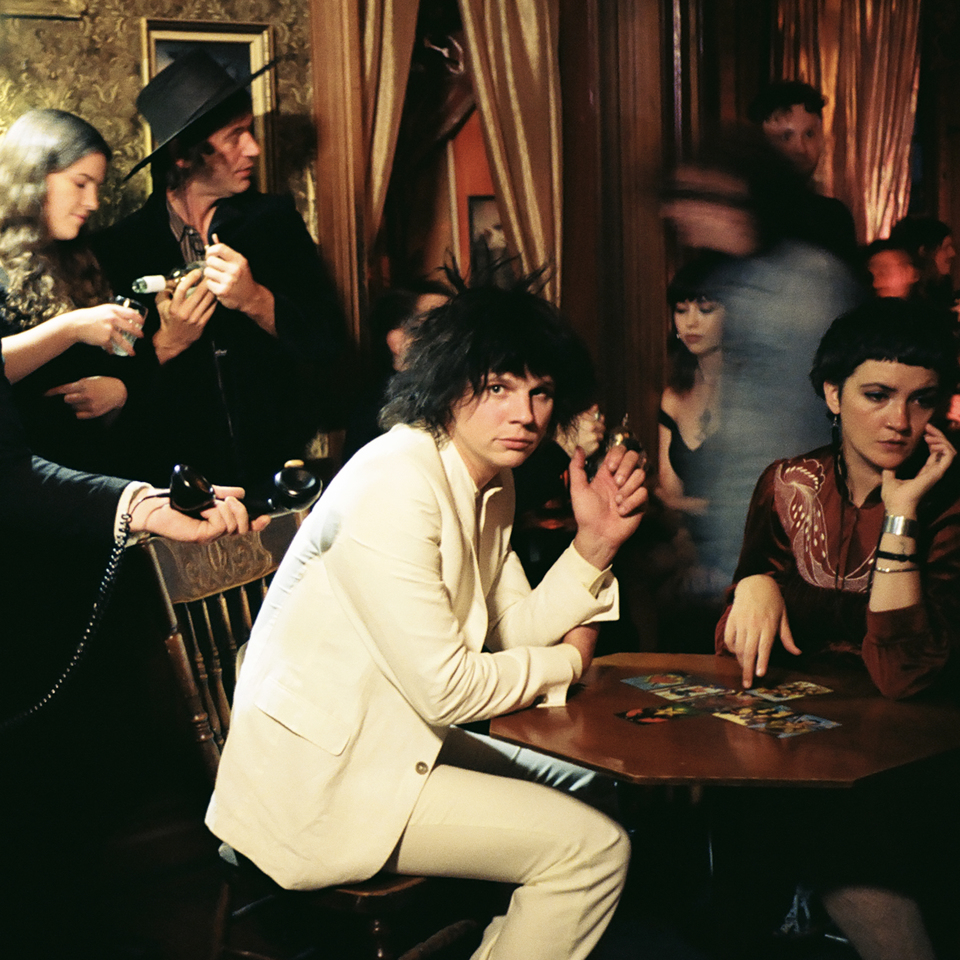 Folk can be such a bland-sounding genre but the right attitude can spice up just about anything. For his sophomore release, Kyle Craft pours every ounce of his passion into a record that has more enthusiasm than even Foxygen’s earlier work.

The frantic and bright energy that sets Full Circle Nightmare apart from so many indie albums today shines brightest as the albums rips open on “Fever Dream Girl.” While the theatrical performance may be a little over the top for some, the wide spread of instrumentation Craft brings with his band really makes it soar. “Full Circle Nightmare” growls with eccentric guitar work that goes toe-to-toe with Craft’s voice to make a fiery back and forth on the recording. Craft’s sense of hopeless wonder makes the track feel truly expansive and his sense of arrangement really elevates the simple writing.

“Heartbreak Junky” doesn’t completely capture this sense of energy until its halfway point, leaving it feeling a little too joyless. While there’s amazing rustic instrumentation throughout the track, Craft doesn’t lean into his melancholy enough in the song’s early half to make it compelling. Craft strikes this balance a lot more cleverly on “The Rager” as his snarky lyricism matches his sombre but charged guitar playing. The slow trickle of strings and raw mixing really makes the second half come alive, and bring the track to a huge peak.

The dazzling piano assault that opens “Exile Rag” speaks to Craft’s absolutely masterful work with instrumentation, as he makes even the most basic progressions breathe with beauty. Like so much of the album however, it’s really the ecstatic delivery that Craft himself brings to the song that makes it really stand out. “Belmont (One Trick Pony)” is so much more aggressive than the rest of the record, with shredding guitars setting a much more biting atmosphere than the rest of the record. While the song doesn’t really change too much, the ways Craft brings the punk-attitude back into his own aesthetic make it a unique listen.

The brilliant hooks of “Slick & Delta Queen” bring its magical story a true sense of majesty to match the mysticism in Craft’s story. This dynamic back and forth of stripped back, acoustic crooning into more explosive arrangements gives the song a constant punch that never fails. Craft continuously ups the grandeur on this record to keep anything from growing stale, but by “Fake Magic Angel” a samey feeling is definitely setting in. Though much of his clever writing keeps the song intriguing, many of the song’s verses leave little to grab on to.

“Bridge City Rose” subverts a lot of Craft’s tendencies, as the tender folk base of the track leaves a lot more room for him to wrench up the excitement. Though he once again leaves the verses barebones, his guttural delivery of so many choruses will easily win you over. In epic fashion, the album closes on the Elton John and Foxygen-like “Gold Calf Moan” with Craft going completely off the rails to send his album off with pizzazz.