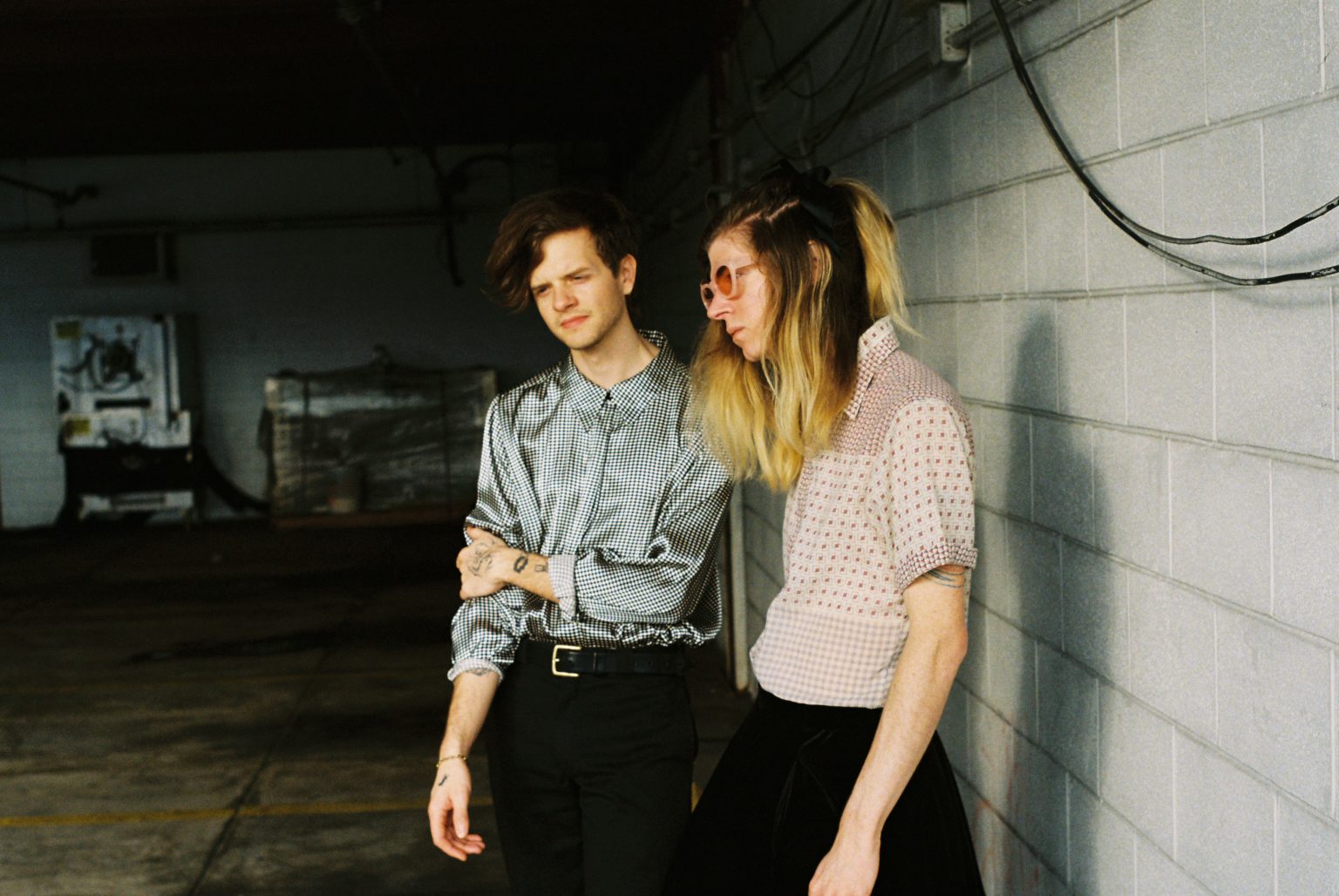 Korine has released a video for their new single "Cold Heart," the clip was directed by Deyzi Visuals, and is off their forthcoming LP The Night We Raise
Share on TwitterShare on PinterestShare on PocketShare on RedditShare on FacebookShare on Email

Philadelphia duo, Korine has released a video for their new single “Cold Heart.” The clip was directed by Deyzi Visuals, and is the perfect pairing, with it’s tripped-out lighting and Black and white photography. The track is off their forthcoming release The Night We Raise. Fans of Depeche Mode, Cold Cave, and The Cure, will definitely gravitate to “Cold Heart.” We are excited to hear the rest of the album, which drops on September 4th via Born Losers and Data Airlines.

Morgy from Korine on “Cold Heart:”

“We actually wrote this song a while ago (it’s the ‘oldest’ song on the record) and have been playing it live long before we had an actual recording. I wanted it to have a similar intensity to one’s inner most thoughts, questioning reality and self, spiraling into moments from the past and future.”

pre-order The Night We Raise here