Northern Transmissions’ ‘Video of the Day’ is “Kombine” by Georgia taken from her eponymous debut album, out now on Domino. The video was directed by Weirdcore (Miley Cyrus, MIA, Aphex Twin, Tame Impala).

Following her August dates opening for Hot Chip in New York, Georgia will be back in the city to perform the BBC Introducing showcase at CMJ at Rough Trade on October 15. Stay tuned for more CMJ news in the coming weeks.

Written, performed and produced by Barnes in its entirety and recorded in her own home-studio, Georgia is the product of two years of obsessive work, but also a young lifetime of voracious music listening. 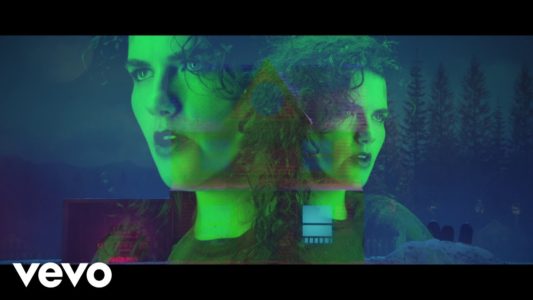 “About Work The Dancefloor” Georgia 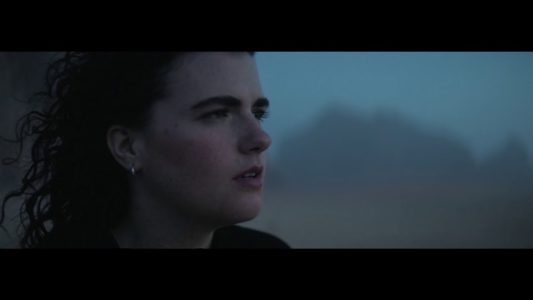