“For I Know” by Saux 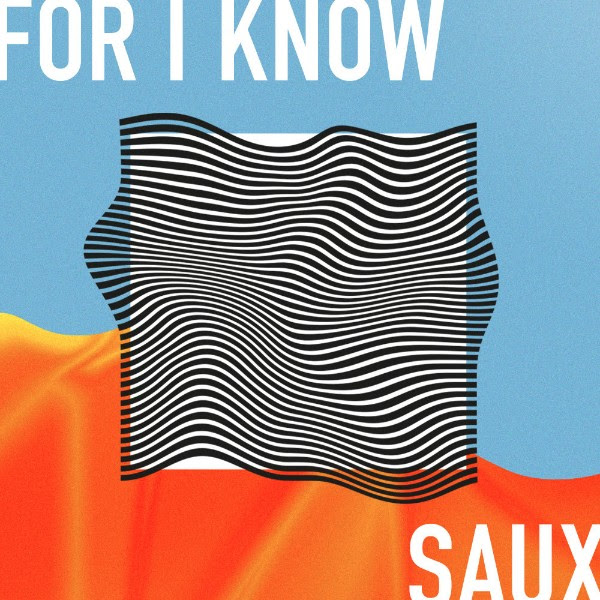 Dutch producer Saux is back with “For I Know”- his first offering for 2017. After establishing himself as both a producer and singer/songwriter in his last three singles, 2017 seems to be the year that the Amsterdam based artist continues to build on the sound he established in 2016, featuring his own vocals, warm synths, and spacious production which favours a “less is more” approach.

“”For I Know” is an 80’s R&B / disco inspired track about finding your place in a relationship, and trying to prove yourself”, says Saux on the track.

Vintage DX7 synths, a bare disco rhythm, watery guitar runs and sun-saturated production come together to form a sound “inspired by extended Prince edits, Stevie Wonder’s Go Home 12” version, and a Womack and Womack remix by Frankie Knuckles”. The producer seems to have found a sound which is all his own, moving closer to what would be coined as a signature sound, with a simple take on warm, saturated production, octave vocals.

Saux is a 23-year old producer and DJ from Amsterdam. Inspired by left-field pop and tropical music, his sound combines warm electronica, tape saturated drums, contemporary pop and mid-80s soul music.
Saux’s music has previously gained support from names such as Complex, Clash, FACT Mag, BBC1Xtra and Majestic Casual. He also runs the “Indie Electronic” playlist on 22tracks where he selects and showcases the very best in contemporary pop music.

“For I Know” will be available digitally on Cahors Recordings from Friday 10th March.