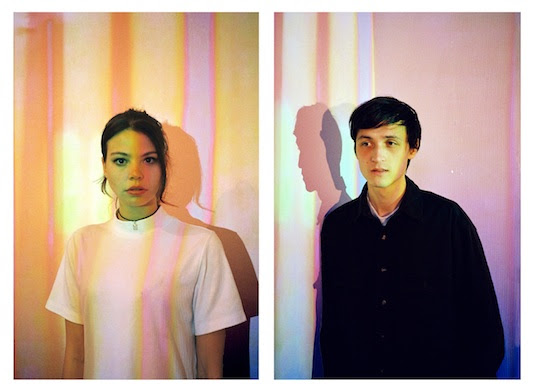 Things happen so fast these days that Kllo barely had a Facebook page or a proper song before a wave of interest began to build around their breakthrough EP, Cusp. What a telling record title; in the year since its release, cousins Simon Lam and Chloe Kaul have played sold-out shows and festival slots throughout Australia (Dark Mofo, Splendour in the Grass and Melbourne Music Week among many others) and overseas (The Great Escape, Primavera Sound). KLLo recently announced their signing to Ghostly International (North America) and Different Recordings/PIAS (UK/Europe/Japan).