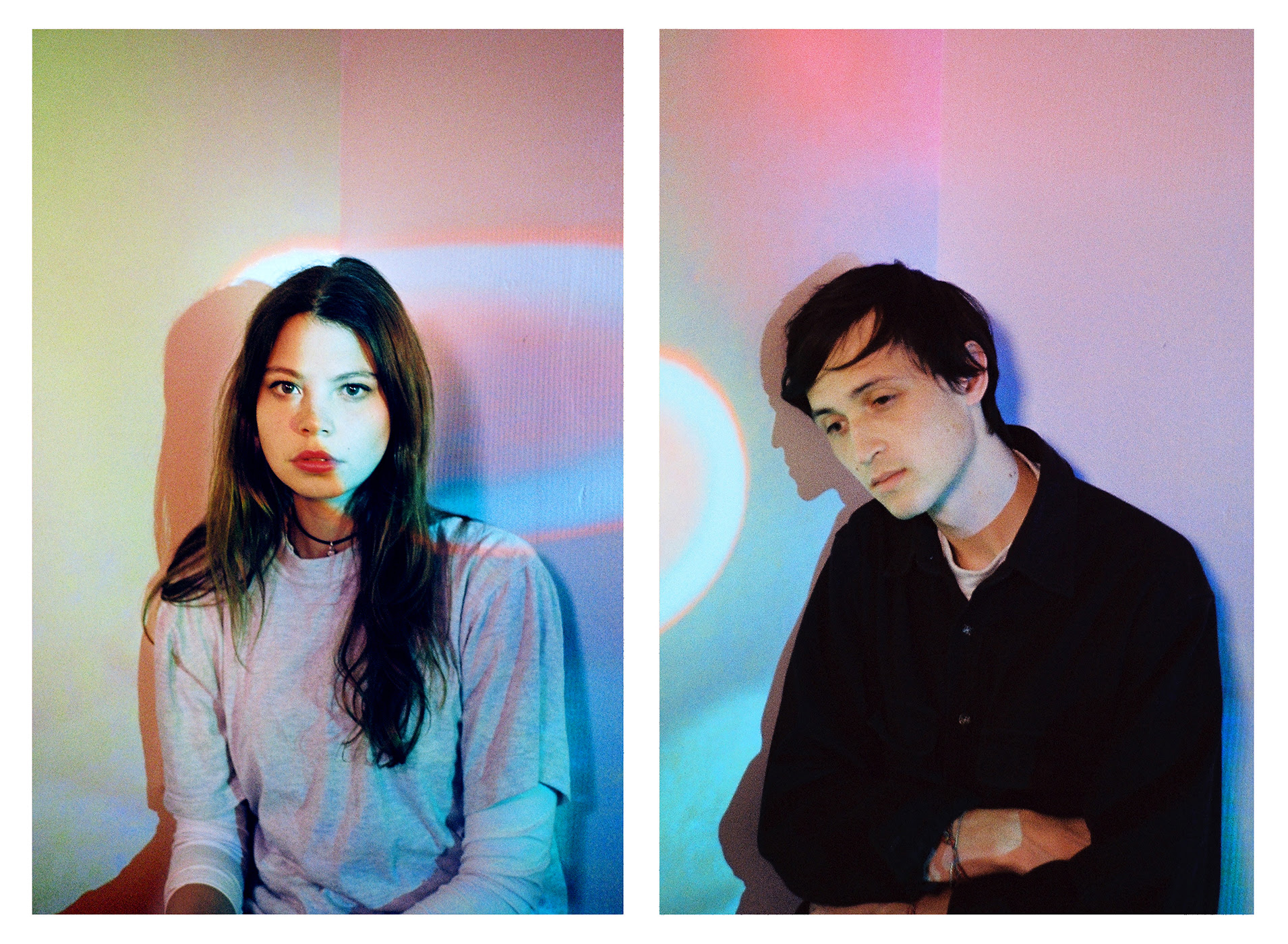 Melbourne, Australia duo Kllo have announced Well Worn, their debut release for Ghostly International/Different Recordings. along with the news, Kllo have shared the lead single “Bolide”.

Things happen so fast these days that Kllo barely had a Facebook page or a proper song before a wave of interest began to build around their EP Cusp. What a telling record title; in the year since its release, cousins Simon Lam and Chloe Kaul have played shows and festival slots throughout Australia, and landed on several Artists to Watch lists.

Now they’re about to chase steely pop singles like “False Calls” and “Make Me Wonder” with the next logical step: Well Worn, an EP that enhances Kllo’s high-gloss hooks even further. Guided by the ghosts of UK garage and like-minded strains of underground dance music, lead single “Bolide” sets a skittish beat against a clipped chorus.

Well Worn is out August 5th on Ghostly International