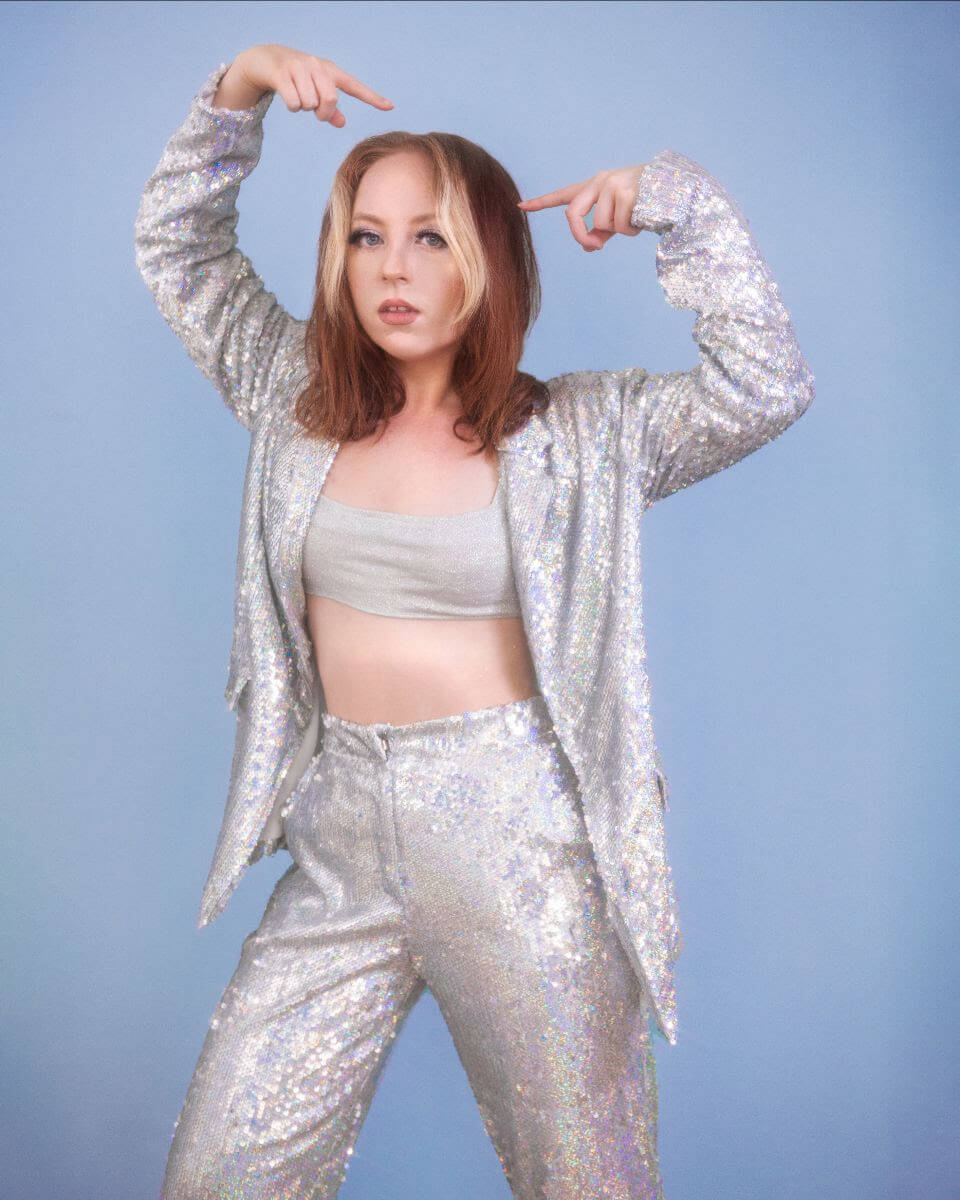 Kit Major is an Chicago-raised, LA-based art pop performer and songwriter. She’s been on the scene for two years since launching her career with her debut single, “Strawberry Milkshake”. Kit’s music exists not only to ignite a dance floor, but as a way to sort out her emotions. Originally into acting and writing scripts, she didn’t consider recording music until college. Kit began to open up about her depression and anxiety disorder through her music as she gradually found her musical identity through open mics. Now, the Kit Major live act is experimental and theatrical, exploring new ways to present her sound and visuals, inspired by Prince, David Bowie, and David Lee Roth. In a world where it can be so easy to feel small, Kit is able to empower herself and channel the human experience through her music and writing. Her music falls under themes of self-discovery, self-worth, mental health, love, and finding freedom. Channeling both her imagination and personal experiences, she wants her music to be a friend to people who need one. Today, she has shared the wonderful new video for “Mind.”

Kit Major on the video for “Mind:”

“I think one of my favorite parts that we filmed was what we called the “black abyss”. When we were first coming up with costumes, we asked ourselves, “What would Kit Major wear if she was on the Muppets Show?” And I would definitely wear a ton of glitter. I was inspired by Elton John’s bedazzled baseball uniform. That scene was a blast to film. I loved dancing with Steve at the piano and having a chance to just be silly and have fun!”