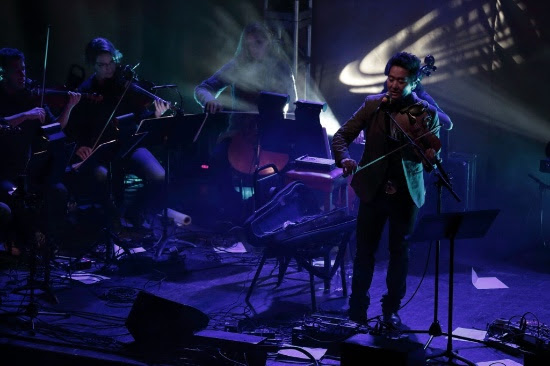 Kishi Bashi recently announced his third LP, String Quartet Live!, out November 13th via Joyful Noise Recordings. His fortcoming release songs from his previous two releases, 151a and Lighght, performed live by himself and an accompanying string ensemble. Today, he shares a first taste of the album with a cover of Talking Heads’ “This Must Be The Place (Naive Melody).”

Having recorded, toured, and collaborated with artists like Regina Spektor, Sondre Lerche, and of Montreal, Kishi Bashi launched his solo career in 2011. Though he studied classical composition and considers the violin his primary muse, his songs feature a diverse mix of instrumentation and unconventional songwriting, resulting in a unique and experimental sound.

Where his first two releases incorporated an array of percussion and electronic elements, the new live album finds K’s familiar songs reimagined, allowing his soaring vocals to take center stage above a foundation of interweaving strings.

K will perform live with an augmented version of his string quartet at NYC’s McKittrick Hotel next Wednesday, November 4th.

tring Quartet Live! Track List
1. Manchester
2. Bittersweet Genesis For Him AND Her
3. Atticus, In The Desert
4. Carry On Phenomenon
5. I Am The Antichrist To You
6. This Must Be The Place (Naive Melody)
7. The Ballad Of Mr. Steak
8. Conversations At The End Of The World
9. In Fantasia 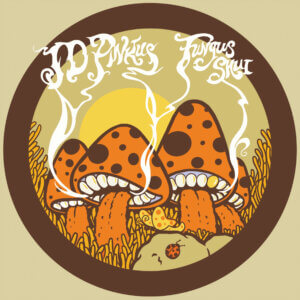