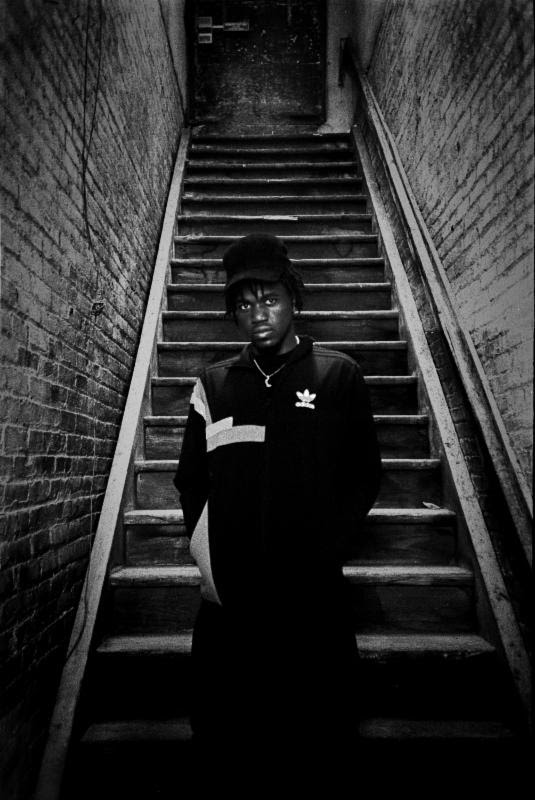 Today, Kirk Knight is announcing a new soundscape project called Black Noise. The project is a move in a new direction for the Pro Era affiliate, featuring tracks that fully display Kirk’s versatility and savvy as a producer. Black Noise is the first offering from Kirk since his debut project Late Knight Special, which released a year ago.

On what drove him to create Black Noise, Kirk said: “Black Noise happened because I had a rush of creativity that I needed to let out. I wanted a way to show my skills on an instrumental level, and this soundscape let me accomplish that.” To coincide with the announcement Kirk is also sharing a track called “Young Ones” from Black Noise.

Kirk is also announcing a European tour for the Fall. The Skin & Bones Tour will make ten stops, starting on October 26 in Stockholm, and concluding on November 10 in London. Tickets for the tour are available now here. While in Europe, Kirk will also be attending Ableton’s Loop conference in Berlin as a guest speaker. Check out “Young Ones” and the track artwork above, find details for the Skin & Bones Tour below, and keep an eye out for further news on Black Noise. 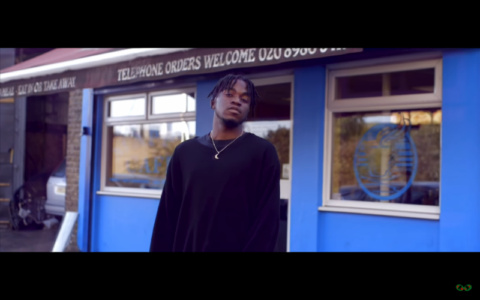