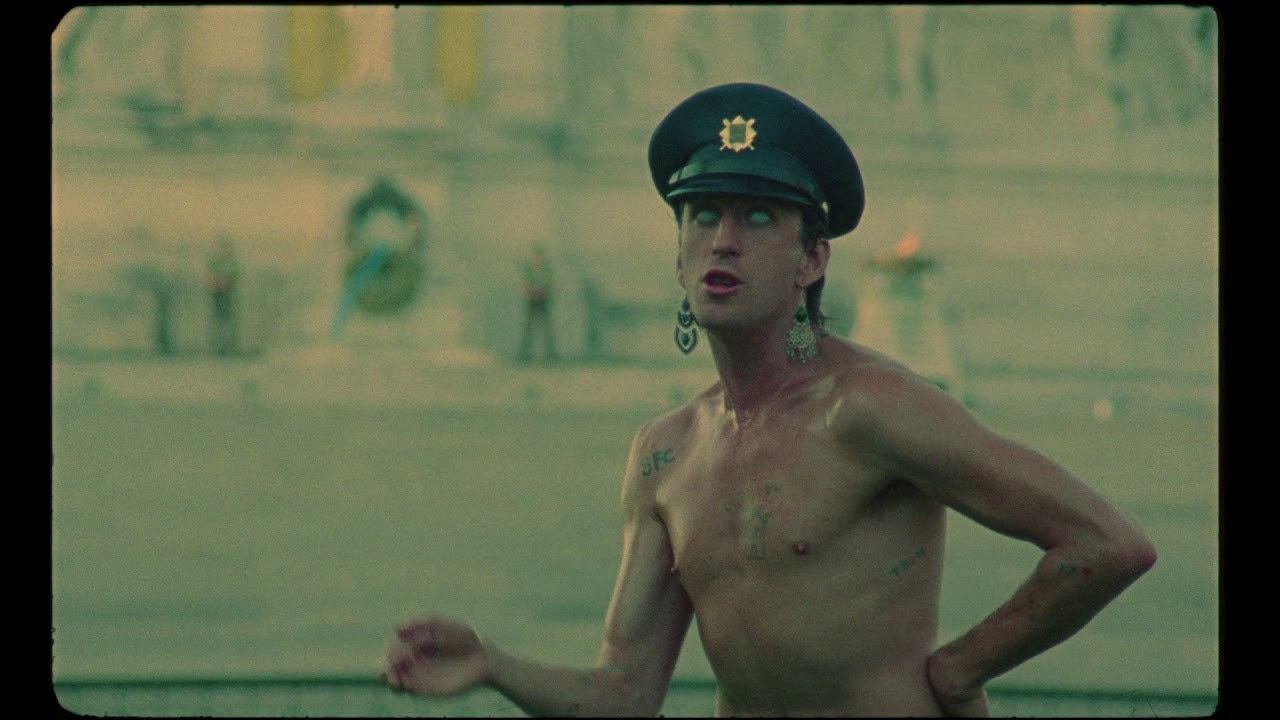 Kirin J Callinan has started 2020 by sharing his new music video for the strangely autobiographical cover version of Momus‘ classic “The Homosexual.” The track is off Kirin J Callinan’s current full-length, Return To Center, out now via Terrible Records.

Directed by Michael Hili and conceptualized by Kirin, the video dropped as the clock struck midnight on NYE, making it the first video released in the world this decade. The crushing hand of time will decide if it remains the greatest! Also on New Year’s Eve, he shared the 20,000 seater Barclays Center stage alongside The Strokes and Mac Demarco. The Garden Collaborate With Mac DeMarcoKirin, Mac and Julian Casablancas had recently colluded to produce The Voidz latest single latest single “Did My Best”.

Callinan has been a strong contender on many best of decades list for his last album of original material, Bravado, and it’s meme-able single “Big Enough”. UNESCO in their review of biggest moments of culture and science of the decade compiled a list of the greatest albums released in the world this past decade and they included Bravado in their 2010’s time capsule.