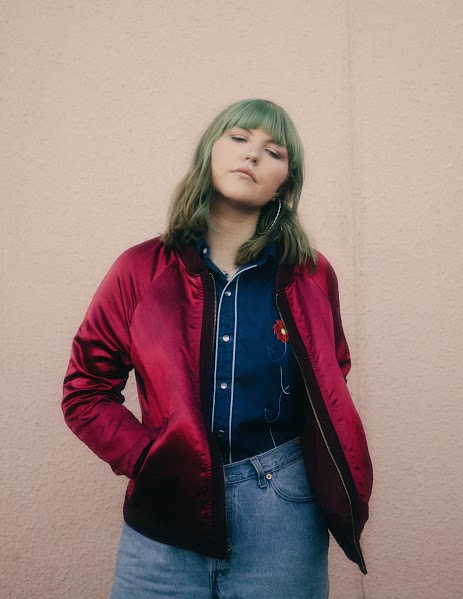 After dropping out of Belmont University, Caroline Kingsbury landed on tour with a few Nashville bands as a back up singer and opener. Kingsbury’s sound evolved after falling in love with the raw intensity of live shows and listening to artists like Bombay Bicycle Club, Washed Out, and Banks. Now LA based, Kingsbury has released two singles, “Easy” and “Emeralds.” Kingsbury’s music is described as intensely personal, combined with dreamy textures. With her soulful voice, she aims to create a sound, she hopes brings comfort and movement to people.

“Alone Again is about regaining control over a part of your life you didn’t realize was compromised. I framed the song around a relationship but it was never about a specific relationship or person, but rather about a season of immense change and learning to be honest with myself about my desires as I made the move from Nashville to Los Angeles. The act of physically moving away from everything that was comfortable liberated me and jolted me into the realization that I was having a hard time differentiating between what other people wanted for me and what I wanted for myself. I realized that pleasing the people around me was an innate part of my character, and that I had to actively fight that to be able to pursue the life I wanted.”